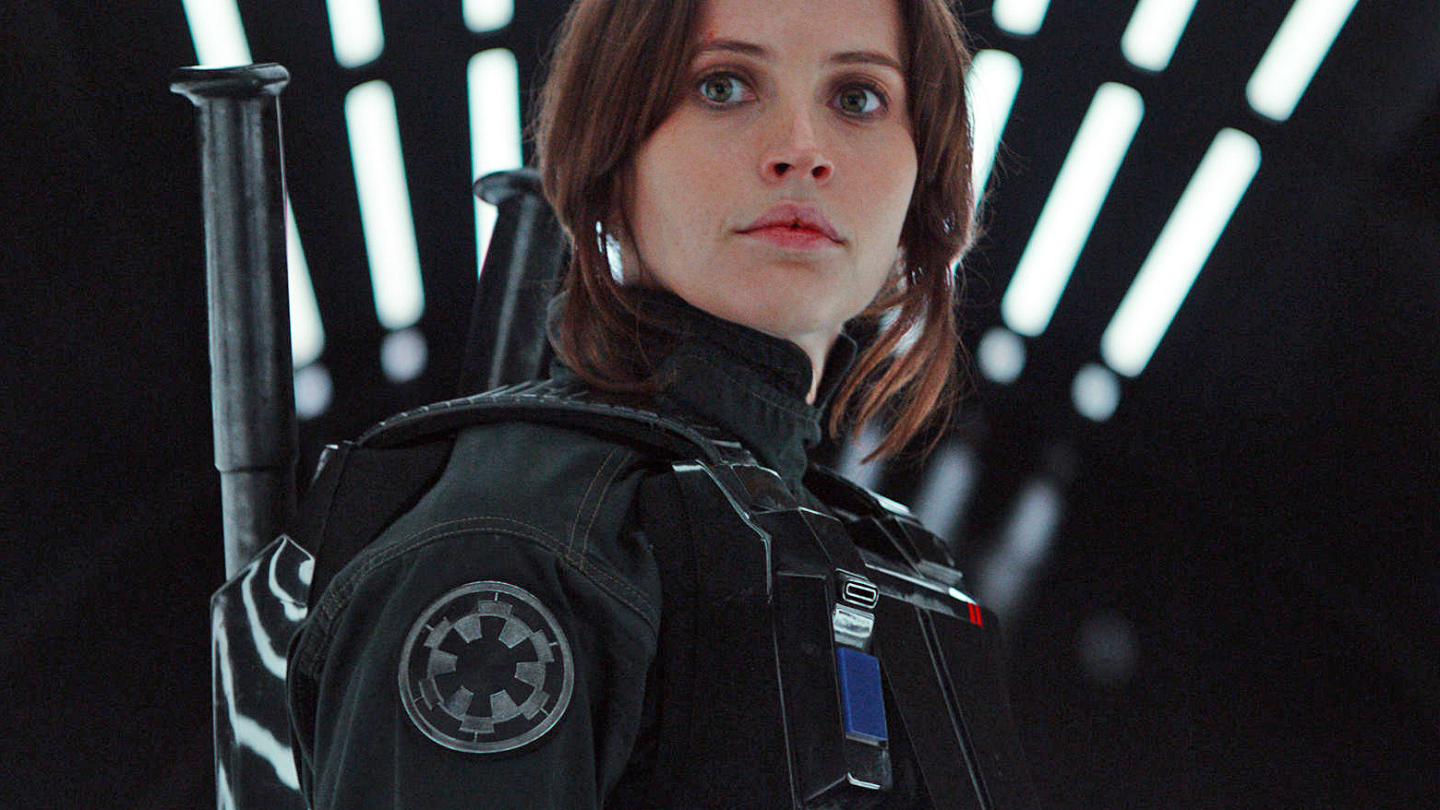 Rogue One is a great Star Wars movie even if it’s not included in the sagas — well it ties the first two trilogies, but the stars of the film aren’t Skywalker family members. But the final Rogue One version that we got to see at the movies isn’t similar to early concepts.

A new video explains some of the rejected Rogue One concepts and shows some of the deleted scenes. In case you haven’t seen the movie, you should know some spoilers follow below.

Just a few days ago we learned that Rogue One had a different ending initially, one that would have left certain characters alive. Thankfully, agreed to go for a darker ending for this one.

That’s just one thing that changed since Rogue One’s inception. YouTube channel Mr. Sunday Movies takes us through the various rejected concepts and deleted scenes of Rogue One.

The video reminds us that there was some extensive reshooting for Rogue One, and while we have no idea how big it was, it may have been responsible for the disappearance of certain scenes that we saw in the trailers.

In fact, the various trailers released over the past few months featured a variety of scenes and dialogues that were not part of the final cut. The trailers suggested that Jyn was a bad-ass rebel who would be willing to lead a team of rebels on a suicide mission. It also seemed to indicate that Saw Gerrera would play a larger role in the mission.

The final face-off between Jyn and Krennic would take place on the beach rather than atop that satellite tower.

These are just a few of the Rogue One scenes that were used for marketing purposes in trailers but did not make it into the final cut. The following video shows you everything else, complete with more background details.