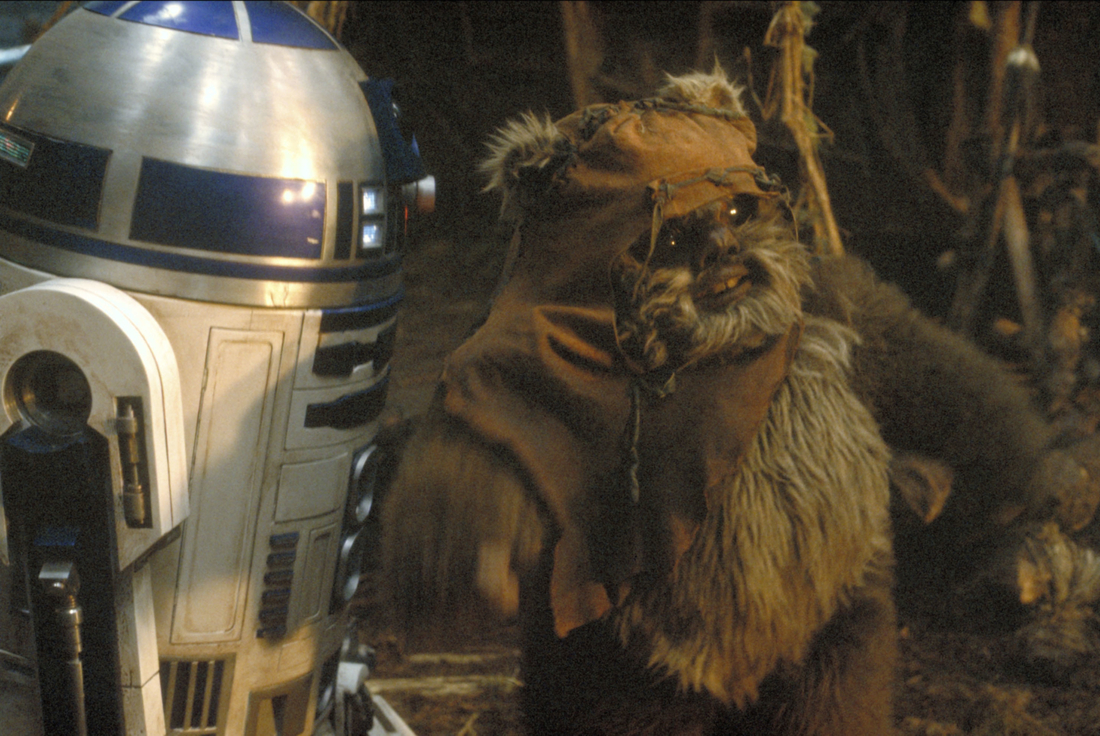 With less than a month to go before the release of Star Wars: The Rise of Skywalker, anticipation is at such a fever pitch for this ninth Star Wars feature film that early estimates are predicting it to rake in more than $400 million in global box office receipts for the movie’s opening weekend.

With that level of demand, it should come as no surprise that leaks and even the smallest tidbits of new revelations are being pounced on to get a sense of what’s to come (given that LucasFilm has historically tried to operate as a black box when it comes to spoilers about new Star Wars flicks, going to great lengths to preserve their secrets). Meanwhile, a new official Star Wars video that’s been circulating after having been posted to the franchise’s YouTube page has set the internet abuzz with a new rumor about the film — the beloved Ewoks, it seems, may be teed up for their first return to the movie franchise since appearing in the original trilogy.

The video in question, which you can check out above, takes fans through the various iterations of Star Wars on the big screen leading up to the present. It’s a great walk down memory lane for fans of the franchise — but pause for a moment around the two-minute-forty-three-seconds mark. At that point, actor Warwick Davis can be seen wearing an Ewok costume: 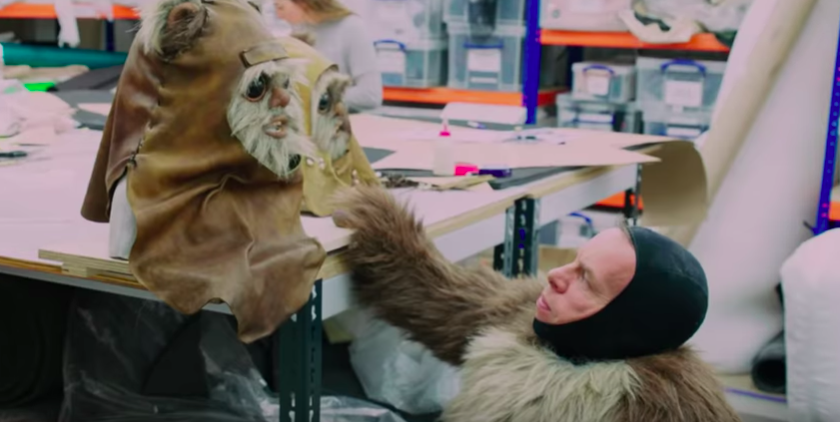 It appears to be a modern shot of Warwick, who’s no longer the young actor that he was when he played the Ewok named Wicket in Return of the Jedi. The assumption is that this is a new image and portends the return of the tribe that Han Solo once jokingly referred to as little furballs.

It’s still not known, of course, what role if any the Ewoks will play in Rise of Skywalker, but their return would definitely be a nostalgic treat for fans who grew up with these movies. Speaking of returns, it also wouldn’t be the only one — we also know that Princess Leia and Emperor Palpatine will factor into the story, so that will be exacting to see, as well.

As a reminder, Star Wars: The Rise of Skywalker hits theaters on December 20.