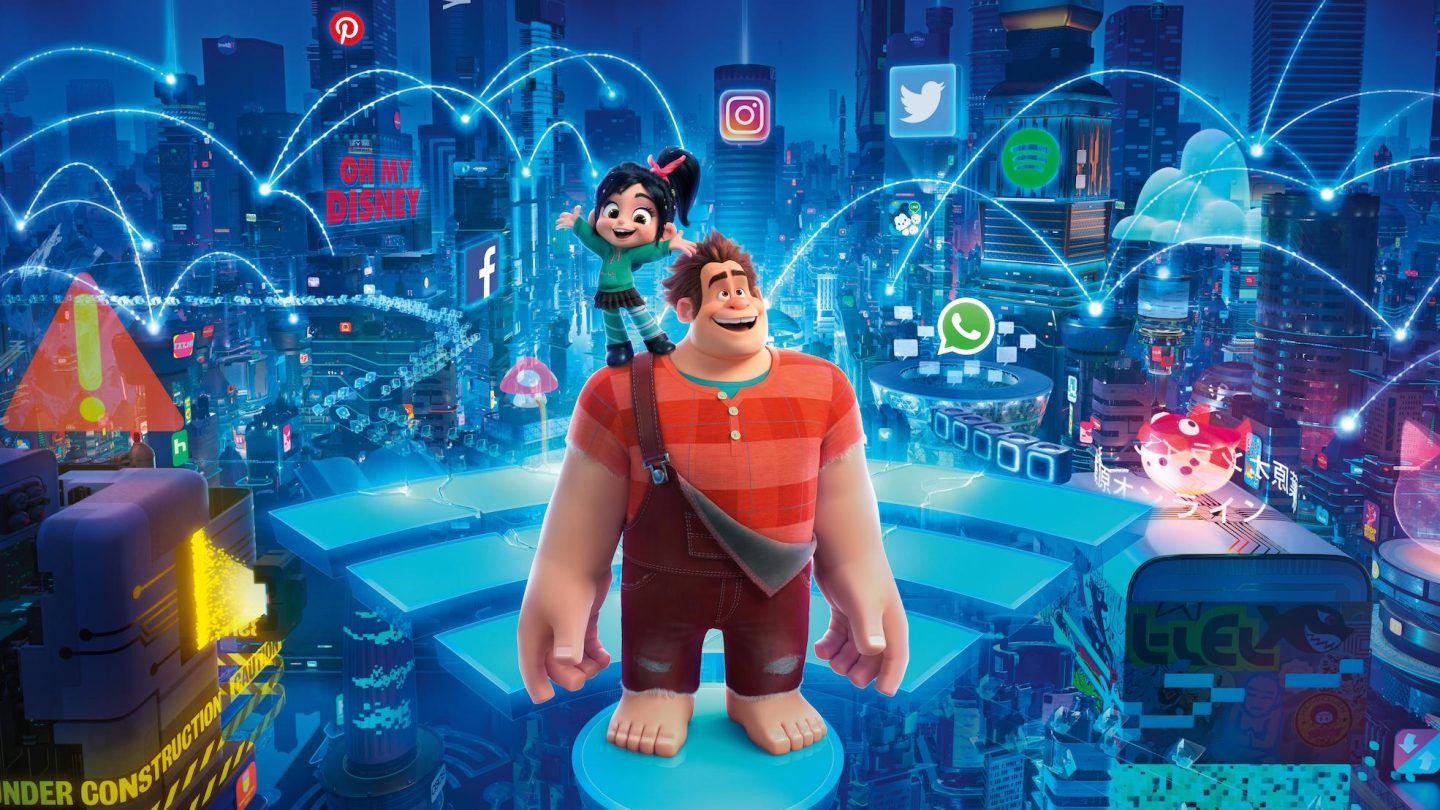 was really hoping to snag a ‘Best Animated Film’ Oscar for its ridiculously enjoyable animated feature Ralph Breaks the Internet, the very worthy follow-up to 2012’s Wreck-It Ralph. apparently wanted that golden statuette so badly that someone inside the House of Mouse seems to have preemptively printed up some marketing material announcing, er, the Oscar that went instead to Spider-Man: Into the Spider-Verse.

Screenwriter C. Robert Cargill, whose credits include work for films like Doctor Strange, found some official-looking signage inside a Best Buy that touted Ralph Breaks the Internet as a “2018 Academy Award Winner” as part of the film’s Blu-Ray release. “Ooops,” he noted in a Twitter post sharing the mistake:

To be fair, it was no doubt an inadvertent typo and not some version of the famous “Dewey defeats Truman” newspaper headline that declared President Truman’s opponent the winner before that year’s election had even concluded. Indeed, a Twitter user jumped into Cargill’s mentions and shared an image apparently taken at another Best Buy which showed two different versions of that same signage — one, again, erroneously calling the film an Academy Award “winner” while another correctly tags it as a “nominee.”

Mistakes happen, and this of course shouldn’t take away from Ralph’s success. Indeed, a Forbes piece this week ahead of the movie’s release on 4K, Blu-Ray and video on demand noted that its nearly $200 million domestic gross bested its predecessor’s by about $1 million. The sequel also introduced a slew of fun new characters — voiced by a diverse set of actors — including Yess, voiced by Taraji P. Henson and Shank, voiced by Gal Gadot, in addition to playing around with tropes covering everything from modern Internet consumers and social media apps to stereotypes about princesses.