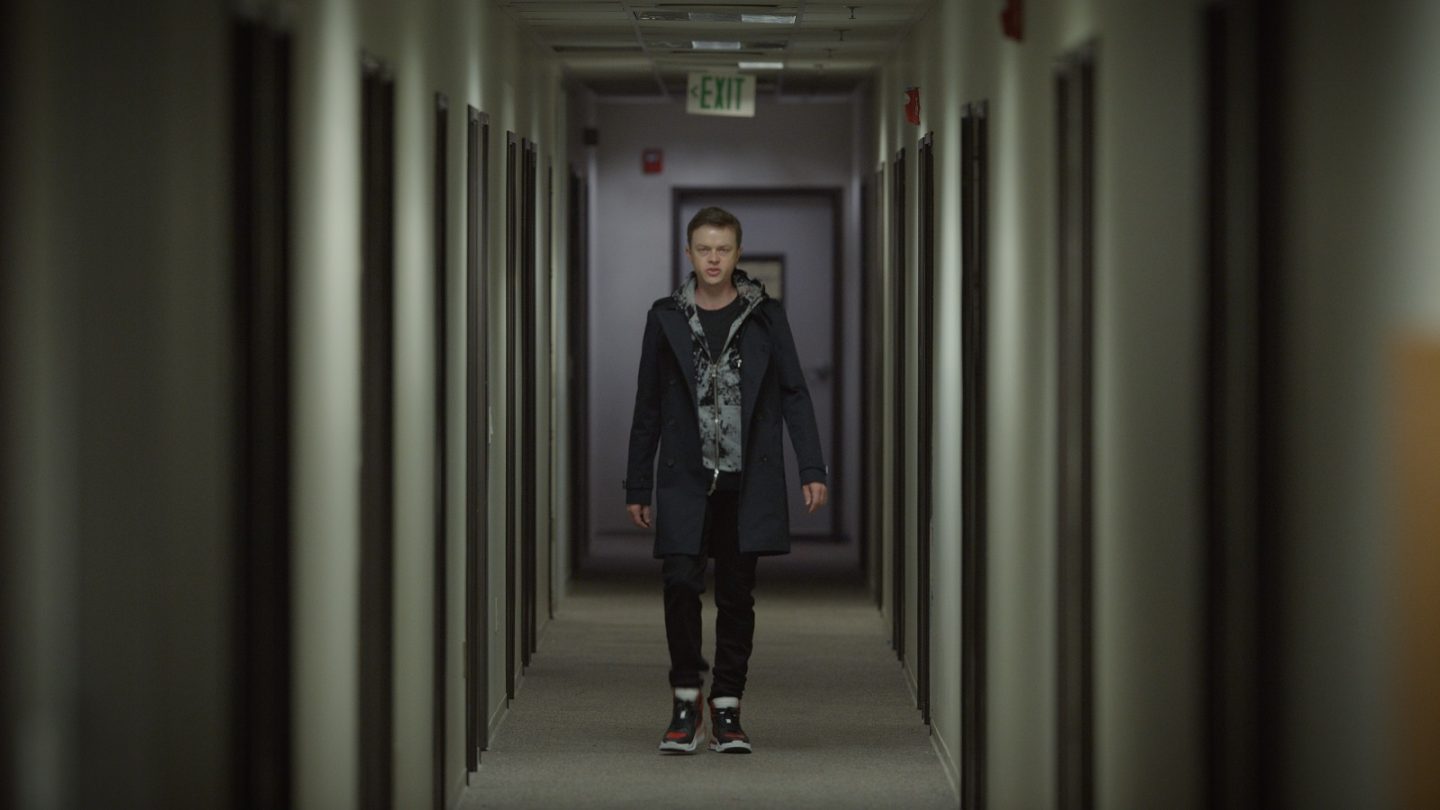 Although a global pandemic that forces everyone to stay inside for weeks on end might sound like the perfect time to launch a new streaming service, that hasn’t been the case for Quibi. Just a week after launching, Quibi has fallen out of the top 50 free apps on the App Store, but the team behind the service appears to be happy with the initial returns, as CEO Meg Whitman told CNBC on Monday that Quibi has surpassed 1.7 million downloads.

Quibi was conceptualized as a service that viewers would utilize in the “in-between moments”: Stream an episode on your commute, during your lunch break, or while waiting on line. Episodes of original Quibi shows are no longer than ten minutes, and even the full-length “lighthouse” productions, which is what Quibi calls its original movies, would be split up into short segments that could be digested in just a few minutes.

Of course, those “in-between moments,” as Whitman calls them, aren’t quite as abundant when you’re stuck at home, but she says that they still exist, and that she doesn’t think the pandemic hurts the service. The first-week downloads were apparently higher than what the company expected, and 80% of the people who signed up for the 90-day free trial have started a show and finished at least the first episode.

Nevertheless, the early numbers pale in comparison to those of Disney+, which had more than 10 million subscribers just a day after launch last fall. Quibi was obviously never going to compete directly with Disney+, and the use cases are intentionally very different, but until we can leave our homes again, we have to choose between sitting around and watching Disney’s massive library or sitting around and checking out Quibi’s new shows.

Another major hurdle for Quibi is that, as a mobile app first and foremost, there’s no way to watch on your TV. In fact, you can’t cast Quibi shows to your television. Even the iPad app is just an iPhone app scaled up to fit a larger display. This was a service designed specifically for mobile devices that arrived while millions of people all over the world are stuck in the house with televisions, computer screens, and tablets. With all of that said, it’s no surprise that Whitman and the team at Quibi are speeding up the process of bringing TV casting to the app.

Meg Whitman told CNBC the following when asked about Quibi on TV: “We had always planned to be able to cast to your TV, so we’re going to see if we can accelerate that in the engineering roadmap. We’ll eventually get there, but it was never a part of the launch. If we had known about COVID, maybe it would have been.”

For all of its issues and bad luck, Quibi is certainly not lacking in content. In addition to the 50-ish shows and movies that were available on day one, the following seven shows were added to Quibi on Monday:

New shows and movies are released on Mondays, while new episodes of those shows debut Monday – Friday.