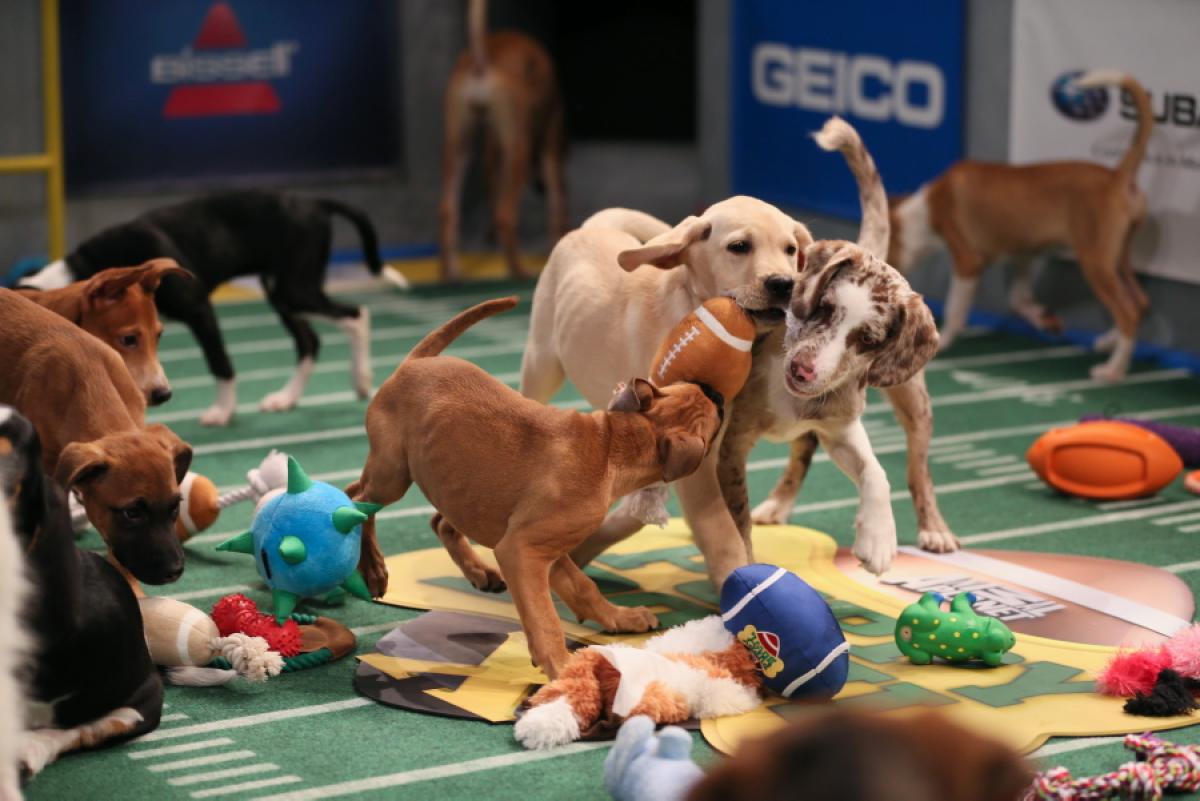 Super Bowl 50 will be played in the evening on February 7th this year, but let’s forget about the spectacle of the Super Bowl for a moment. Another event is set to air on that very same day and it’s going to be far more entertaining than any football game could ever hope to be. That’s right, it’s the annual Puppy Bowl on Animal Planet, and this year all those adorable puppies are being thrust into the exiting world of virtual reality.

Puppies. Virtual reality. Do we really need to say anything else?

Each year Animal Planet has a bunch of puppies playing around in a tiny puppy stadium while an announcer provides commentary as though the puppies were playing a game of football. It’s adorable, obviously. This year, Animal Planet is changing things up a bit by offering parts of the Puppy Bowl in VR, and we’re not sure there will ever be a better use for virtual reality.

Here’s where you can watch:

A whopping 84 different puppies will partake in this year’s Puppy Bowl XII, and the action is scheduled to kick off at 3:00 p.m. EST on Sunday, February 7th. Click here to watch a 3-minute highlight reel for a sample of the cuteness we’re all in store for.