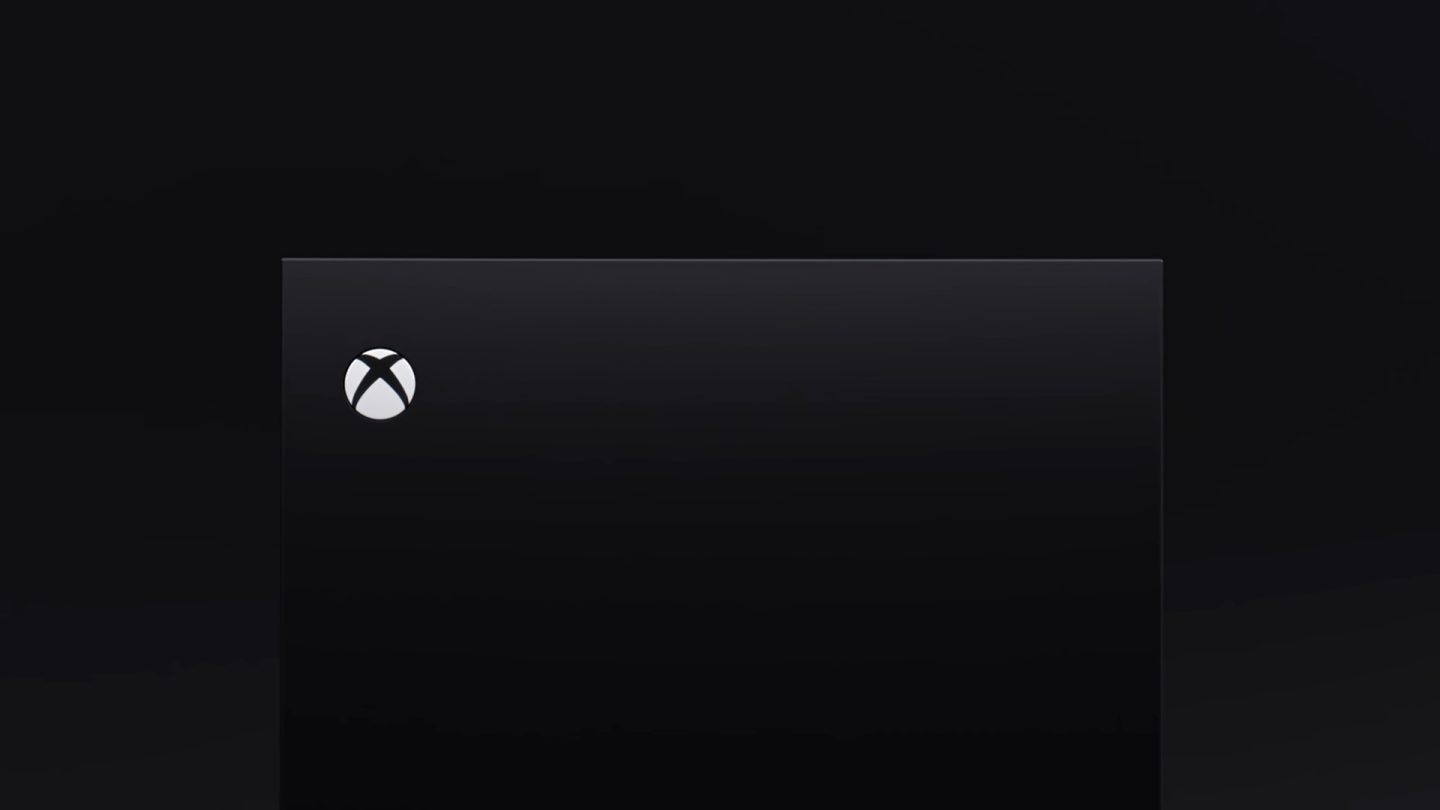 There is still time for Microsoft and Sony to make a surprise announcement before the end of the month, but all signs are pointing to a later date for the full reveals of the Xbox Series X and PS5. In the meantime, we have to depend on leaks to help us fill in the blanks when it comes to the specifications and features of the next-gen consoles, and this week, we might have gotten a few exciting confirmations about the power of the consoles.

NeoGAF forum user OsirisBlack, who has been vetted as a reliable source by the forum staff, popped up in the PS5 and Xbox Series X speculation thread on Wednesday to share an anecdote about a recent meeting with a developer during which they had the chance to play an unnamed next-gen console game.

Here is how OsirisBlack describes their experience with the mystery game, which, again, was not named:

The lead graphics engine designer laughs at me for stopping every 30 seconds to just rotate the camera and look at the sights and listen to the sounds of their game world. “Everything in the game is PBR with multiple sources of volumetric lighting. All of the characters in this game are unique. You will never see the same character model more than once.”

As I am playing I realize how difficult this game is. I play several games competitively multiple genres (Smite,R6,SFV,CoD,BF,League) but I am getting my ass handed to me. I take the lead character out into a hallway and two enemies rush into the room shooting and moving in what appears to be a tactical pattern. “Is this fucking guy shooting at me while the other guy is trying to circle around to flank me?” he laughs again. “Yep, suppressive fire.” As the enemy shoots at me I take note of the deformation of the geometry on display, chunks of cement give way revealing the metal pipes underneath that hold the structure together. Everything is based in reality including what happens when you shoot people or get shot. Its beautiful but it aint pretty.

OsirisBlack also asked about the general performance of both consoles and was told that both have the same target, but it remains to be seen if either can hit that target. The target in question is apparently 12 teraflops, which is double that of the Xbox One X and nearly triple that of the PS4 Pro. If the two consoles really are going to be that powerful, it explains why retail prices of up to $499 have been rumored for each of them.

Finally, at the end of the post, OsirisBlack adds that the GDKs (game development kits) developers are working with aren’t final, but that the Xbox Series X kit is “ahead in terms of sheer power” while the PS5 kit is “more complete and refined.” We have no way of verifying this anecdote, but if it’s true, it gives us a rough idea of what we can expect from the next-gen consoles when they finally launch this fall.