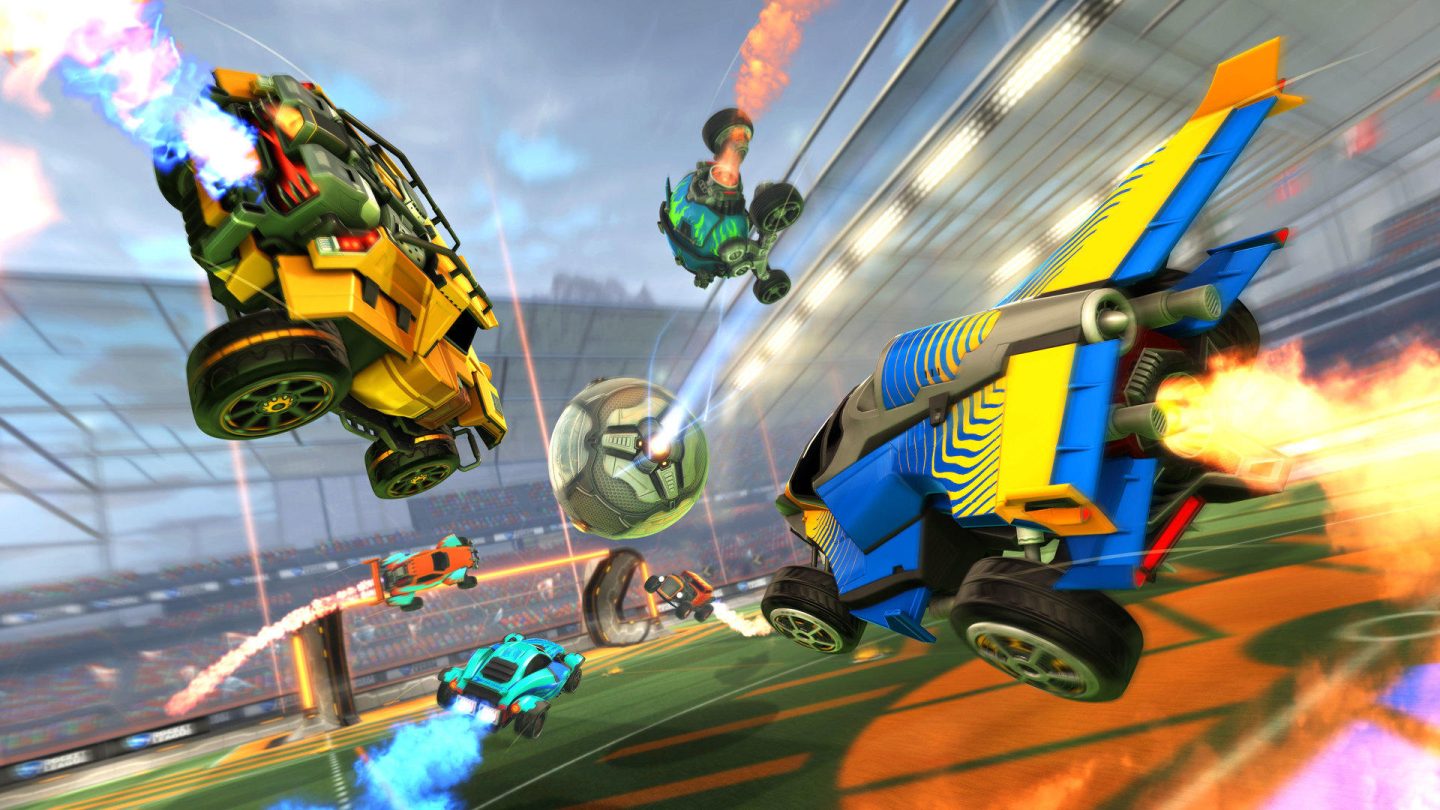 Although it could be months or even years before we actually see the next-generation home gaming console Sony has been teasing in recent weeks, the picture of the PlayStation 5 is beginning to take shape. In the same week that Sony showed just how fast the load times on its next console would be compared to the PS4 Pro, the company has seemingly confirmed that cross-play between PS5 and PS4 consoles will be possible.

During a Q&A session at Sony IR Day 2019, as PlayStation executives spoke about backwards compatibility and its relevance to the next generation, deputy president John Kodera revealed that “cross-generation the community can enjoy the games together.” In other words, PS5 and PS4 players can game together.

There has been a great deal of speculation about when Sony might actually launch the PS5, especially considering the fact that the PS4 Pro is less than three years old. But if the PS5 plays PS4 games natively, and PS5 owners can seamlessly play games online with PS4 owners, then the launch timing becomes somewhat trivial.

Here’s a quote from newly-minted PlayStation CEO Jim Ryan about the importance of backwards compatibility when it comes to the next generation of consoles, courtesy of GamesRadar:

Backwards compatibility, in a networked era, becomes something that is incredibly powerful. Because the gaming community is somewhat tribal in its nature, backwards compatibility gives us the opportunity to migrate that community from PlayStation 4 to next gen using the ability to play the PS4 games they have on their next generation console – groups of 10, 20, 50 gamers. So we see this, given the size of the community that we’ve been able to accumulate over all these years and hard work on PlayStation 4 as a really critical success factor for us. We think it’s incredibly important.

Sony has been in the driver’s seat for most of the past five years, but we saw how quickly the community abandoned the Xbox brand in favor of PlayStation when Microsoft made a few missteps in the leadup to the launch of the Xbox One. Sony has already begun planting the seeds to remain on top in 2020 and beyond.