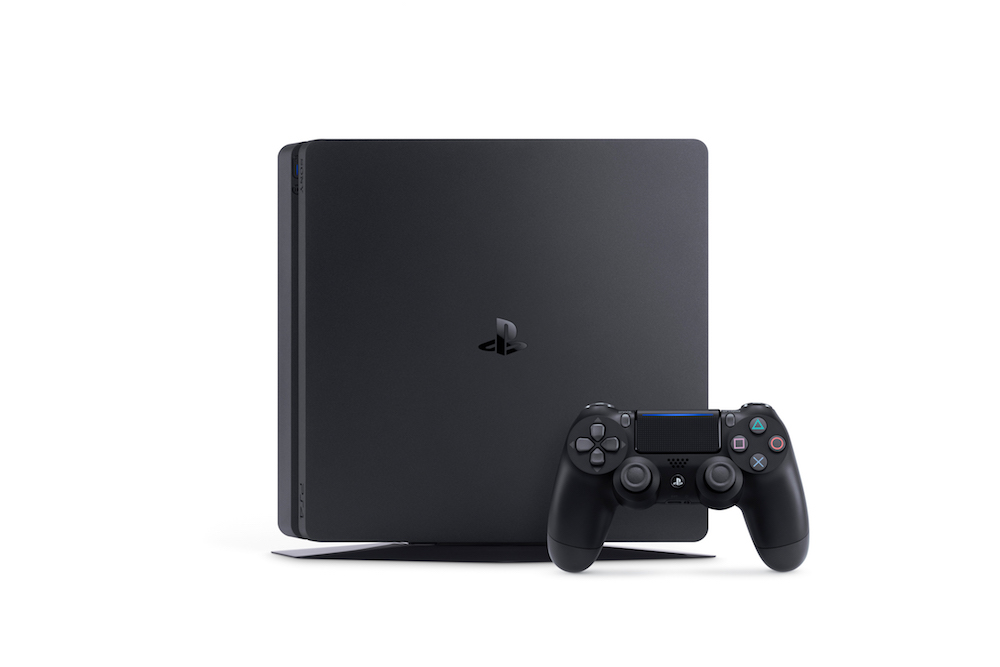 Although it had already been repeatedly spoiled by leaks from around the internet, Sony officially announced a new, slim PS4 at the PlayStation Meeting on September 7th. As expected, the sleeker PS4 model isn’t so much an upgrade as a hardware redesign, but there are a few interesting tweaks and additions worth noting.

SEE ALSO: The new iPhone 7: waterproof, all black, and no headphone port in sight

First and foremost, the slim model is significantly smaller than the original PS4. That’s not to say that the PS4 was especially bulky to begin with, but if space is a concern, you’ll be pleased to know that the new system measures in at about two-thirds the size of the first — slimmer, squatter and squarer.

The inputs and buttons have been rearranged as well, with the two USB ports being spread further apart on the front of the console and the power and eject touch-based buttons being replaced with physical buttons.

The base model of the slim PS4 ships with a 500GB hard drive, but it’s easier than ever to remove and replace the hard drive with the new panel on the side of the console. Unscrew a single screw and you have access to the HDD.

Alongside the new console, Sony is also launching an updated DualShock 4 wireless controller. The new controller is nearly identical to the original, but it features a thin light bar at the top of the touchpad and a redesigned D-pad.