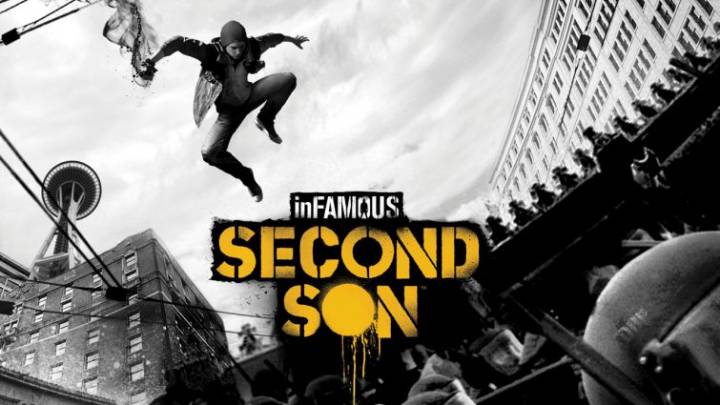 With August coming to a close, fall is right around the corner, as is another jam-packed season of video game releases. But before Destiny 2, Call of Duty: WWII, Assassin’s Creed Origins and Super Mario Odyssey come out to keep us occupied for the remainder of 2017, Sony is back with another selection of free PS4, PS3 and PS Vita games for PlayStation Plus subscribers. And this time around, there’s a bonus for PS VR owners as well.

Open-world action adventure game inFamous: Second Son leads off the September lineup of free games for the PS4. One of the first great games for the current-gen console, Second Son is actually the most recent game from Sucker Punch Productions, which is reportedly still hard at work on a new game for the PS4 which has yet to be officially announced. First-person aerial combat game Strike Vector EX is the other PS4 title this month.

Not a bad selection, but it gets even better. From September 5th through November 7th, PS Plus members in the US and Canada will be able to download RIGS Mechanized Combat League — one of the best PS VR games to date — free of charge. Sony just announced a new PS VR bundle which includes the PS Camera for $399 and is set to launch on September 1st as well, so this is a bit of extra incentive.