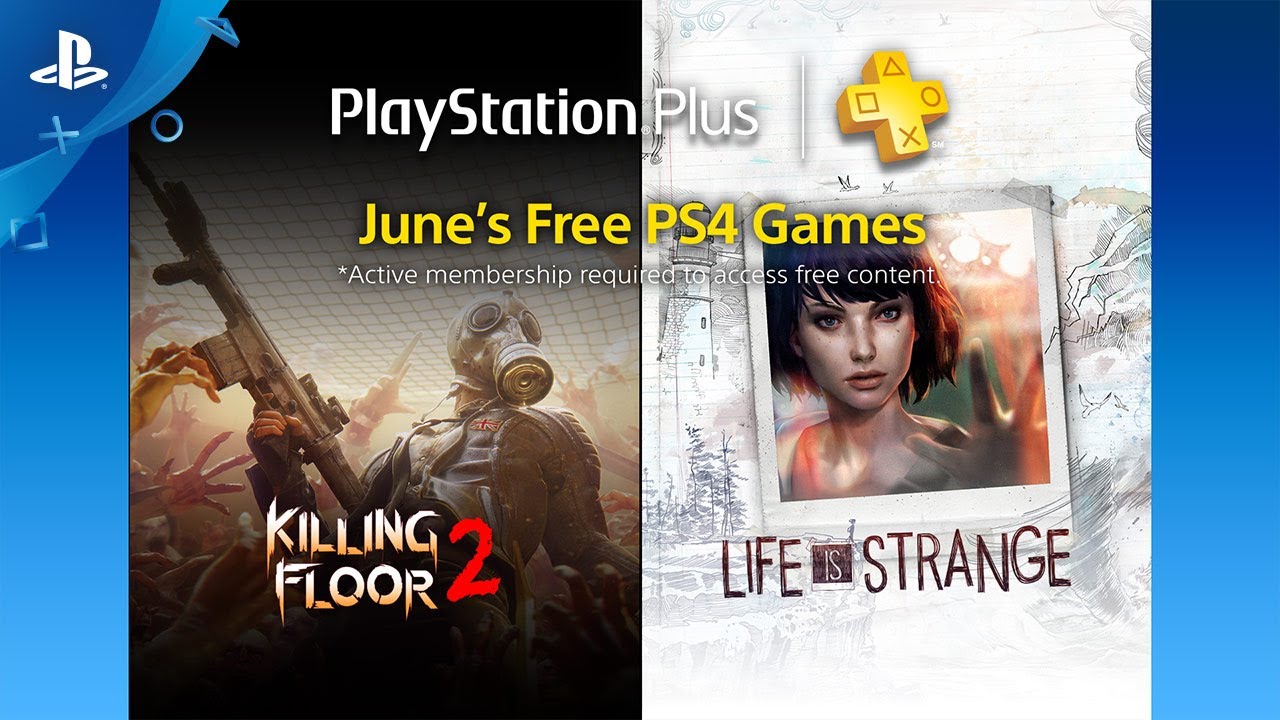 E3 2017 is right around the corner, which means that Sony, Microsoft and Nintendo are preparing to show off all of the new games, hardware and updates they have prepared for the coming months. But while Microsoft has Project Scorpio lined up and Nintendo is still riding the Switch wave, Sony doesn’t have a comparable announcement for the big show. Thankfully, that’s not going to stop the company from releasing free PS4, PS3 and Vita games to PS Plus subscribers next month.

Online multiplayer FPS Killing Floor 2 and emotional adventure game Life is Strange are the free PS4 games for the month. All five episodes of Life is Strange are included, in case you were wondering. On PS3, we have side-scrolling action adventure Abyss Odyssey and WRC 5: World Rally Championship.

Last but not least, PS Vita owners will be able to grab Neon Chrome and Spy Chameleon free of charge, but PS4 players will also be able to pick up both of those games with Cross Buy. Here’s the full list: