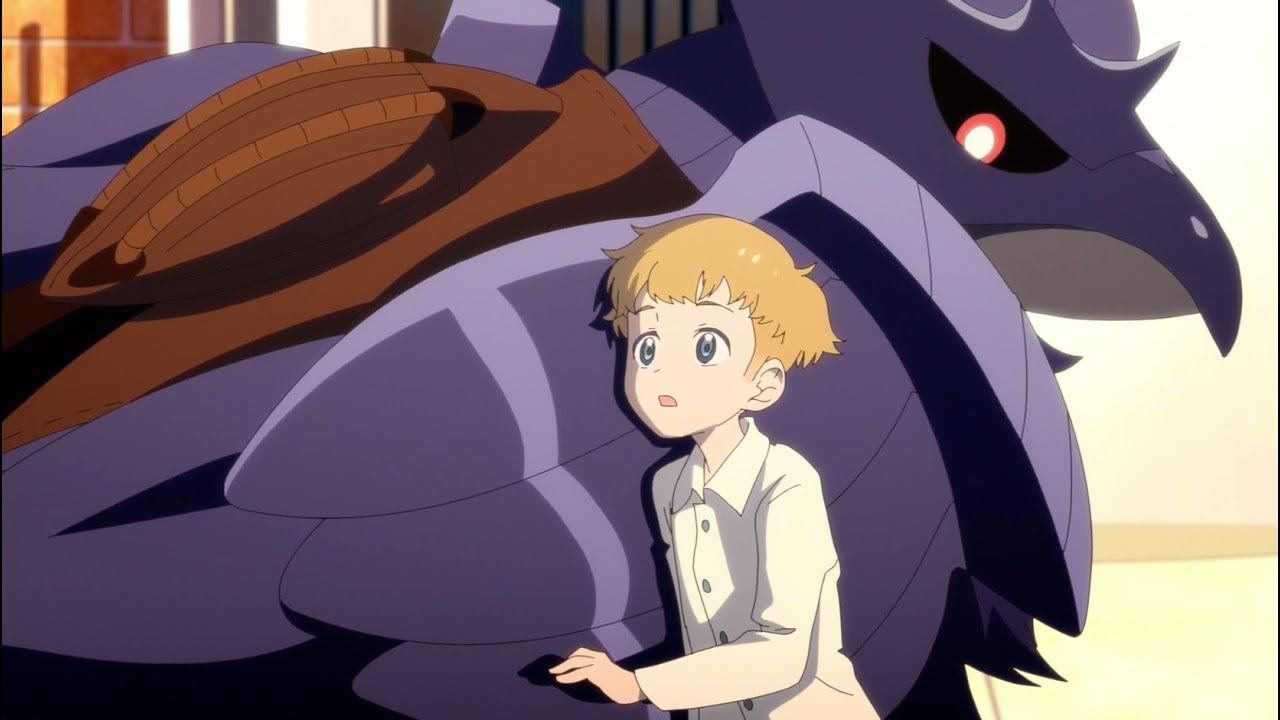 If you just didn’t get enough of the Galar region as you battled your way through Pokemon Sword and Shield, you’re in luck. On Wednesday, The Pokemon Company published the first episode of a limited animated series on YouTube called Pokemon: Twilight Wings, which takes place in the same region as the Switch games.

“John is a young boy who’s been hospital-bound from an early age,” reads the description of the first episode. “Ever since he saw his first Pokémon battle on TV, he’s been a big fan of Champion Leon—and he’s dreamed of watching one of Leon’s matches in a stadium. Could a visit from Chairman Rose pave the way for his dreams to come true?”

The Pokemon Company says that this series consists of seven short episodes released monthly, and that throughout the series we’ll witness “the dreams of Galar’s residents, the realities they face, the challenges they must overcome, and the conflicts they must resolve.” We’ll also get to see some of the Pokemon introduced in Sword and Shield in action, but it’s worth noting this isn’t part of the official Pokemon the Series you watch on TV.

It’s not quite as noteworthy as the announcement of two paid expansions for the Switch games, but if you enjoy the world of those games and want to spend more time with the characters you met in Galar, Twilight Wings appears to be a cute spin-off that adds a bit of flavor to the larger world of Sword and Shield.