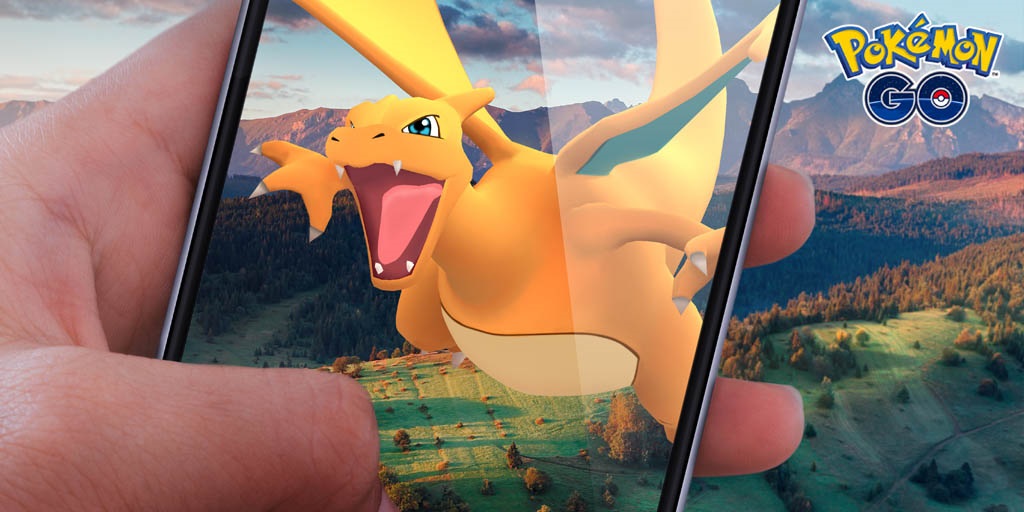 One of the most ignored elements of Pokemon Go is finally getting the upgrade it deserves. On Wednesday, Niantic revealed a new feature for Pokemon Go called AR+, adding a sense of scale and strategy to Pokemon encounters in the wild. Powered by Apple’s ARKit, the new mode will fix Pokemon to a point in space, allowing players to walk up to them and see them at scale from the phone’s display. But don’t get too close, or they might run away.

While the advanced augmented reality functionality itself is an exciting addition, even more exciting is how it will affect the way that players interact with Pokemon Go. Wild Pokemon encountered in AR+ have a sense of awareness, so it will be important for you to sneak up behind them or they will see you coming and run away.

This might sound more involved than simply tapping on Pokemon from the map like you always have, but there is an advantage to using AR+. If you can get close enough to a wild Pokemon, you’ll have a better chance of landing Great and Excellent throw bonuses. Plus, if you capture the Pokemon at close range, you will receive an Expert Handler bonus that provides additional XP and Stardust. In other words, there’s more than one reason to use AR+.

AR+ will be available on iPhone 6s and newer iPhones, iPad 5th generation and newer iPads, and all iPad Pro models. As it takes advantage of ARKit, your device will also need to be running iOS 11. There is no word yet on when or if the feature will come to Android, so this is an Apple exclusive for now.