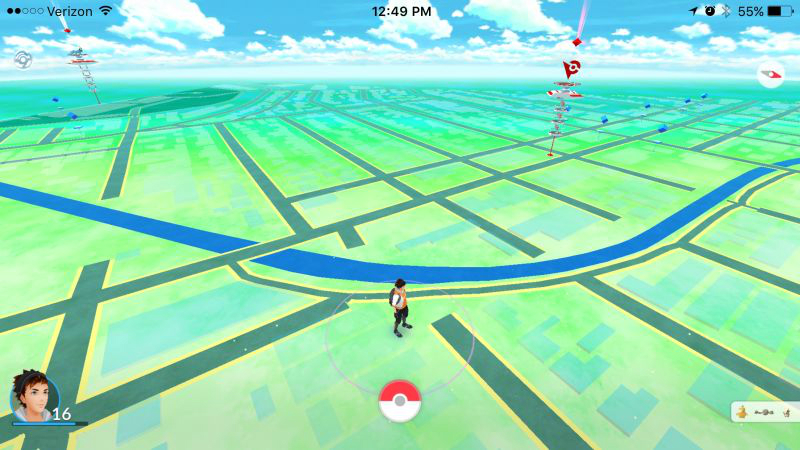 Ever since Pokemon Go launched last July, it’s been plagued with server stability issues, missing features and a frustrating lack of Legendary Pokemon. But all of that pales in comparison to a problem that has been ruining the game for players who have stuck with the game through thick and thin: spoofing.

For the uninitiated, GPS spoofing is when players use apps and online tools to move around the map in Pokemon Go without actually setting foot outside. This obviously gives spoofers a huge advantage over other players, as they can check in on gyms anywhere they want in an instant and take them back from players who physically visited the area to take the gym for their team.

If spoofing were just a cheap way to catch Pokemon without leaving one’s house, it might not be quite as serious of an issue, but the competitive aspect of the game is totally undermined if players don’t have to physically be at a gym in order to capture it or add a Pokemon of their own. Thankfully, after months of grumbling from the Pokemon Go fan community, Niantic is going to do something about it:

Thanks for all your reports. We’re working to add functionality to stop spoofing, and your reports are helping us with our investigations.

Speaking with sources close to Niantic, Pokemon Go Hub has learned that Niantic does not yet have the ability to group reports of a similar nature, but that “Google is slowly helping out on their end” to curb spoofing. This likely refers to the release of Android 7.1, which appears to flag apps that fake their location. This is relatively easy to bypass by downgrading to Android 6.0, but it’s a step in the right direction.

In the meantime, Niantic is most concerned with releasing updates that will bring back some of the users it has lost. Players are especially anxious to learn more about this summer’s rumored Legendary event.