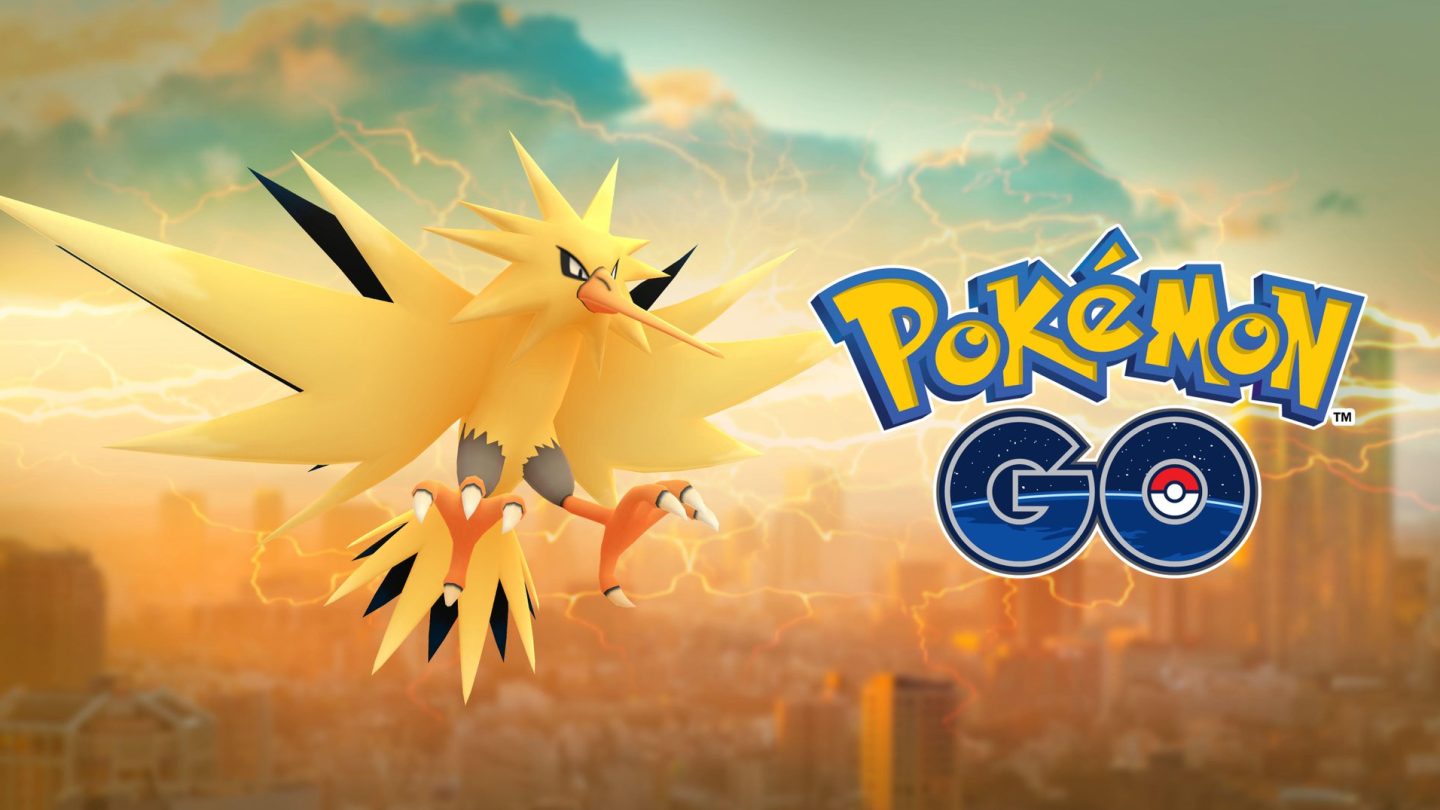 It’s now been three weeks since hundreds of Pokemon Go players gathered together at Grant Park in Chicago to unlock the game’s first Legendary Pokemon: Lugia and Articuno. Since that day, players have been on the hunt for Legendary Raid Battles all around the world, where they have to first defeat the Legendary Pokemon in order to even have a chance to catch them to add to their collection.

The only catch is that Legendary Pokemon will rotate in and out of the game every week until midway through this month, and as of last night, Moltres has rotated out and Zapdos has taken its place.

“The Legendary Pokémon Zapdos has been spotted in Pokémon GO!” read a tweet from the Pokemon Go Twitter account last night. “Gather your friends and find a Legendary Raid Battle near you!”

We already shared a list of counters for all five of the Legendary Pokemon we expected to appear in the game, but below you’ll find the relevant counters for Electric-type Zapdos. Like Moltres before it, Zapdos has high attack and low defense, which makes it easy to take out compared to some of the other tough creatures. Of course, you’ll still need a few friends if you want the battle to go smoothly:

As long as your team has a few high-level Pokemon from this list at its disposal, you should be able to take down Zapdos and have a chance to add another Legendary Pokemon to your collection. Zapdos will only be catchable from August 7th – August 14th, so be sure to start searching for Raids soon.