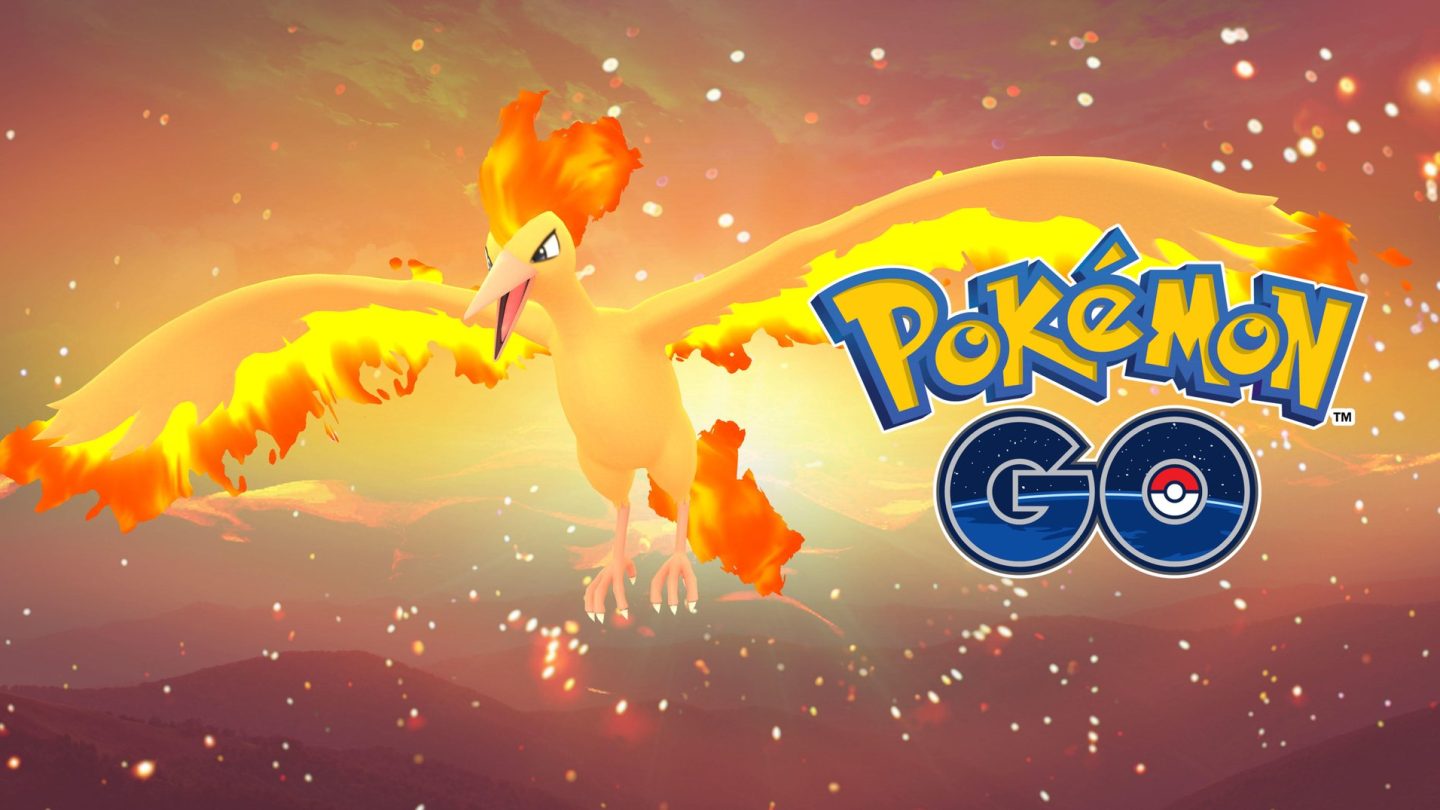 Two weeks ago, the Pokemon Go community banded together to catch as many Pokemon as possible in order to unlock the game’s first Legendary Pokemon. Once they had accomplished their goal, Lugia and Articuno started appearing at Gyms around the world, challenging groups of players to Legendary Raid Battles that they had to win in order to have a chance to catch a Legendary of their own.

The only catch is that Legendary Pokemon will rotate in and out of the game every week until midway through August, and as of last night, Articuno has rotated out and Moltres has taken its place.

“The Legendary Pokémon Moltres has been spotted in Pokémon GO!” read a tweet from the Pokemon Go Twitter account last night. “Gather your friends and find a Legendary Raid Battle near you!”

We shared a list of counters for all five of the Legendary Pokemon we expected to appear in the game last month, but all you really need to know about Moltres is that it’s the easiest Legendary to counter. According to Pokemon Go Hub, groups with as few as four players have taken on Moltres without any issues, so as long as you’ve got some decent fighters, Moltres should be a breeze.

That said, it’s better to be prepared, so here is the ideal team you should have to defeat Moltres:

As long as your team has a few high-level Pokemon from this list at its disposal, you should be able to take down Moltres and have a chance to add another Legendary Pokemon to your collection. Moltres will only be catchable from July 31st – August 7th, so be sure to start searching for Raids soon.