Which Pokemon Go monsters are the strongest? 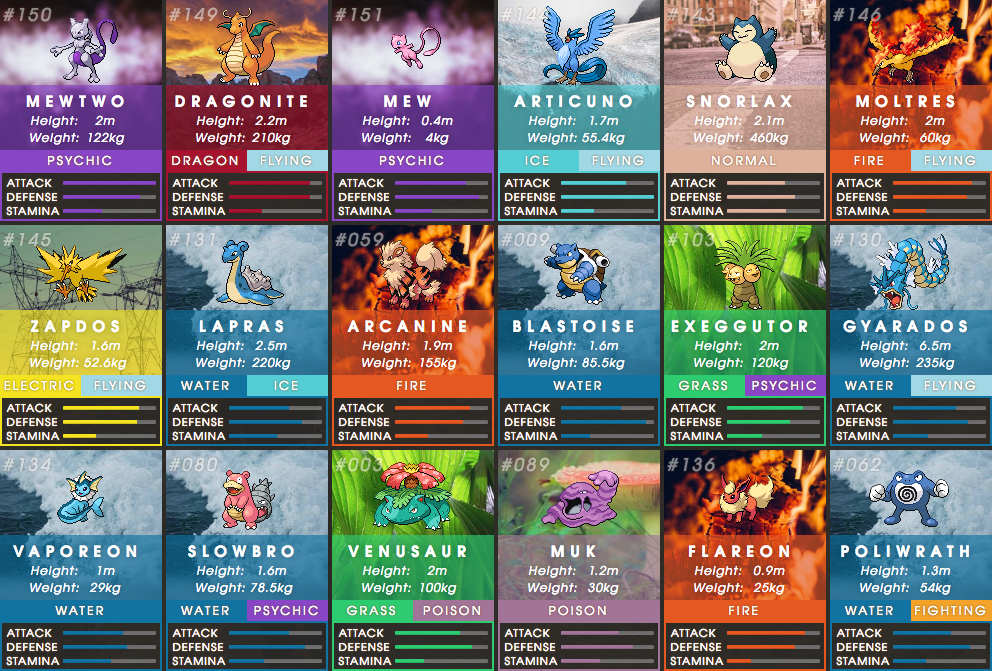