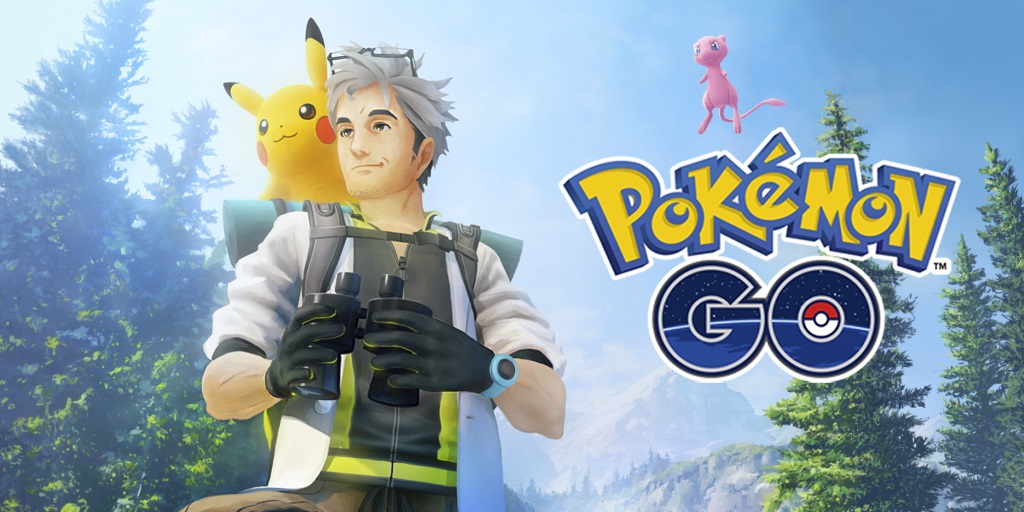 In its most substantial update of 2018 so far, Niantic announced on Monday that Pokemon Go will add research tasks later this week that trainers will be able to complete to unlock in-game rewards. In addition to giving everyone who still plays Pokemon Go more to do, the research tasks will also serve as the first glimpses into the story of the game, as trainers will work with Professor Willow to learn about the mystery behind Mythical Pokemon Mew.

Anyone who played Pokemon Red and Blue knows that Mew was the last numbered entry in the first generation. The only legitimate way to get Mew in the original games was during special events or as a contest prize. So it only makes sense that Mew would be at the center of Pokemon Go’s first story-driven missions.

Once the update rolls out later this week, trainers will begin to see two types of research tasks to participate in:

You can complete as many research tasks as you like, but you can only earn one stamp a day, which you will receive after completing your first task that day. Once you obtain seven stamps, you can achieve a Research Breakthrough which offers even better rewards. There’s even a chance you will encounter a Legendary Pokemon.