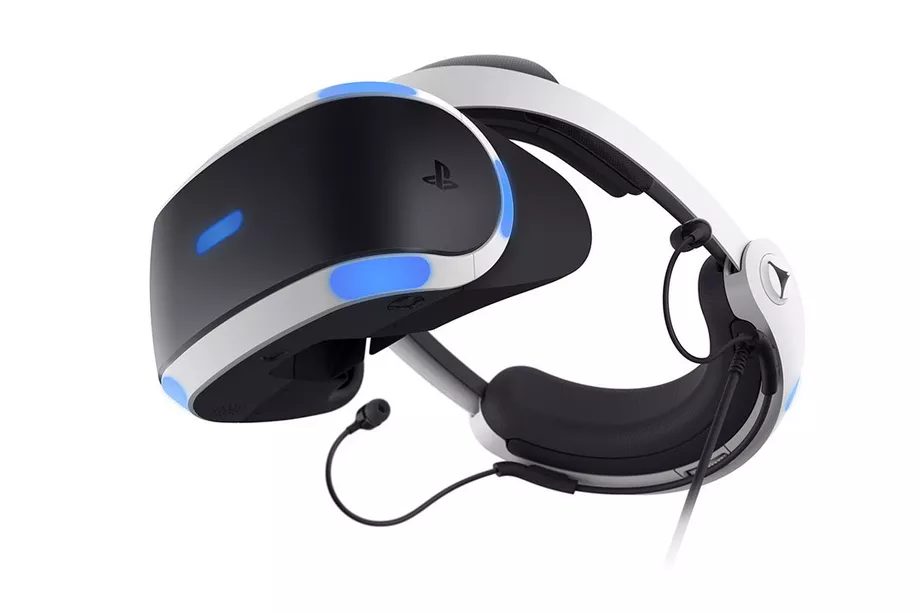 We still don’t know how many Oculus Rift or HTC Vive headsets have been sold, but Sony, meanwhile, is trumpeting a milestone figure today: Three million.

That’s the number of PlayStation VR systems that Sony announced via a blog post today it has now sold. That also includes the sale of some 21.9 million PS VR games and experiences.

“We’d like to thank all our fans for the amazing support, and we’re thrilled that so many of our gamers have experienced the magic of VR and stepped into the captivating worlds that electrify our senses,” the company says in its post. “In addition to the robust catalog of nearly 340 PS VR games and experiences worldwide, there’s still plenty to look forward to, as we have a great lineup of games coming in 2018 and beyond, including Astro Bot Rescue Mission, Blood & Truth, Déraciné, Firewall Zero Hour, and more!”

To commemorate the sales milestone, meanwhile, the company today also announced launch dates for two hotly anticipated PS VR games coming this fall. Set for a late September release is Creed: Rise to Glory, which lets you put on the gloves of Adonis Creed and jump into the boxing ring to go on a journey from underground amateur to champion. Preorders started today, and that title hits PlayStation VR Sept. 25.

Coming Oct. 9 is Evasion, a first-person VR shooter from Archiact in which you play as one of four hero classes in a special operations team tasked with saving a human colony. Preorders for it likewise started today.

Sony’s PlayStation VR launched in October 2016, and it passed the two million mark in December. Sony has a PSVR sale going on in the PlayStation Store through Aug. 28 that includes pre-order discounts of up to 20 percent off on PS VR titles like Bow to Blood and Torn, along with up to 40 percent off — or 60 percent for PlayStation Plus members — on select digital games.