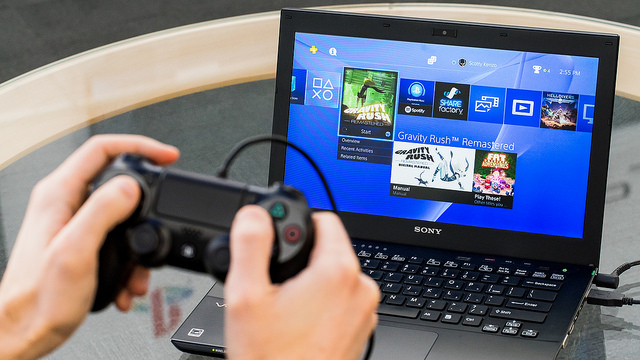 At the beginning of March, Sony announced that it would bring the PS4’s Remote Play feature to PC with the launch of the next system software update. Just over a month later, the release date of the update has arrived, which means that PS4 owners will now be able to play PS4 games on their computers.

Once you’ve updated your PS4 with the 3.50 system software update, you can download the Remote Play Installer at this link. You can also find the minimum system requirements and installation instructions there as well.

Although PC Remote Play is the highlight of the update, it’s not the only thing Sony added today. There’s now an ‘Online Status’ button on your profile in order to allow you to ‘Appear Offline.’ You can also tell your PS4 to notify when specific friends come online, create scheduled events and join the game of other players in your party straight from the Party menu.