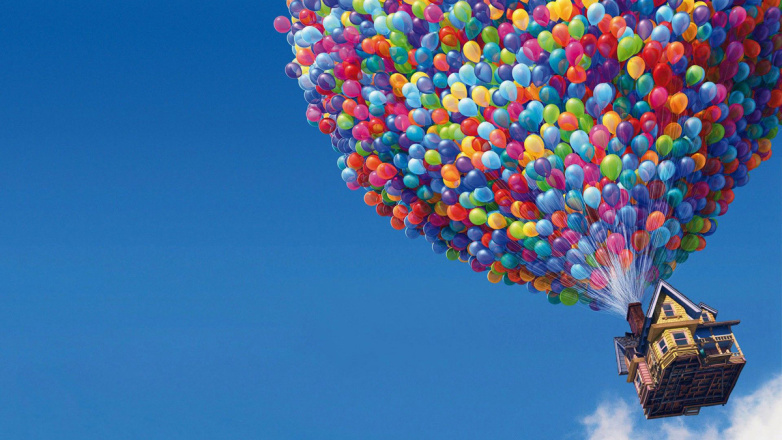 Woody and the rest of the gang have finally arrived in theaters and already roped in $12 million just during the Thursday night previews for Toy Story 4 — not to mention a slew of glowing reviews praising this latest installment in the beloved Pixar franchise. The movie’s debut comes 24 years after the release of the original, and it also marks the second-best preview haul for an animated movie, per Variety, after Pixar’s $18.5 million haul for Incredibles 2.

But let’s now deviate from the news a little bit. It will be certainly interesting to see how this release rejiggers some of your rankings of Pixar’s best movies, an exercise that has on more than one occasion sparked intense debate here not to mention elsewhere across the internet. Which is unfortunate, since once people accept that Wall-E is the best thing Pixar has ever done it can save you all from time wasted on unnecessary arguments, but that’s neither here nor there.

In all seriousness, this kind of thing is definitely fun to debate, partly because there’s so much nostalgia tied up in these films. Using the occasion of Pixar’s release its 21st film this weekend, the folks over at CableTV.com decided to play around with Google Trends to see what films people in each state are searching for so they can come up with an overall picture of the most popular Pixar movies across the US.

You can check out the results for yourself at the link above or by perusing the map below. One of the things that surprised me — using this study’s methodology based around Google searches, the heartwarming Up is the favorite 17 states. Following right behind is Brave, the favorite in 8 states. Check out your state’s favorite below:

And in case you need a key, here are the movies that each icon above corresponds to: