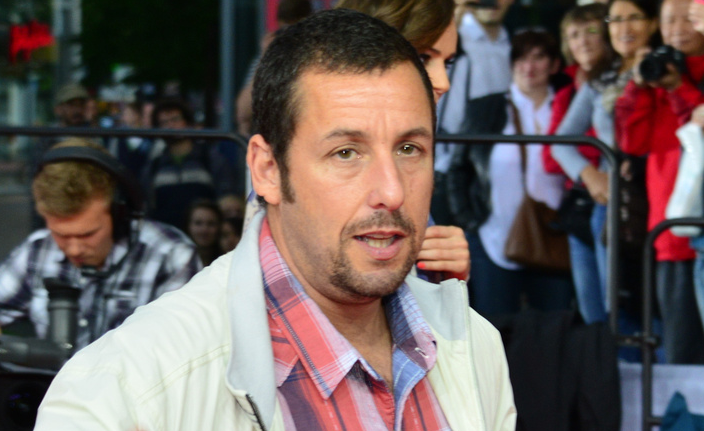 Being falsely accused of any crime is undoubtedly a stressful and frightening time for any individual, but being on the receiving end of a lawsuit that alleges you stole an Adam Sandler movie? Well that’s a miscarriage of justice on the highest level imaginable. An Oregon man has endured that nightmare, and now the court thinks he deserves a cool $17,000 payout for the misguided accusations pushed upon him.

MUST SEE: Pokemon Sun and Moon guide: How to get the first Mythical Pokemon, Magearna

Thomas Gonzales runs a foster care home for disabled adults, and recently found himself on the receiving end of a lawsuit from the filmmakers responsible for the 2014 Adam Sandler romp The Cobbler. As TorrentFreak reports, the suit claimed that Gonzales illegally downloaded a copy of the film, but the court wasn’t convinced.

Magistrate Judge Stacie Beckerman pushed back against the filmmakers’ claims, declaring that there was no way to prove who downloaded the film due to the fact that multiple individuals had access to the internet. Further, the judge declared that the plaintiff used overly aggressive tactics in trying to win a settlement.

“The Court shares Gonzales’ concern that Plaintiff is motivated, at least in large part, by extracting large settlements from individual consumers prior to any meaningful litigation,” Beckerman wrote in a recommendation. “On balance, the Court has concerns about the motivation behind Plaintiff’s overaggressive litigation of this case and other cases, and that factor weighs in favor of fee shifting.”

That fee comes in the amount of a $17,222 compensation to be paid to the defendant in order to cover attorney fees, along with another $255 in miscellaneous expenses. It’s up to the film company as to whether they want to accept the ruling or object, though if they choose to continue the fight the eventual outcome might put them even further in the hole.