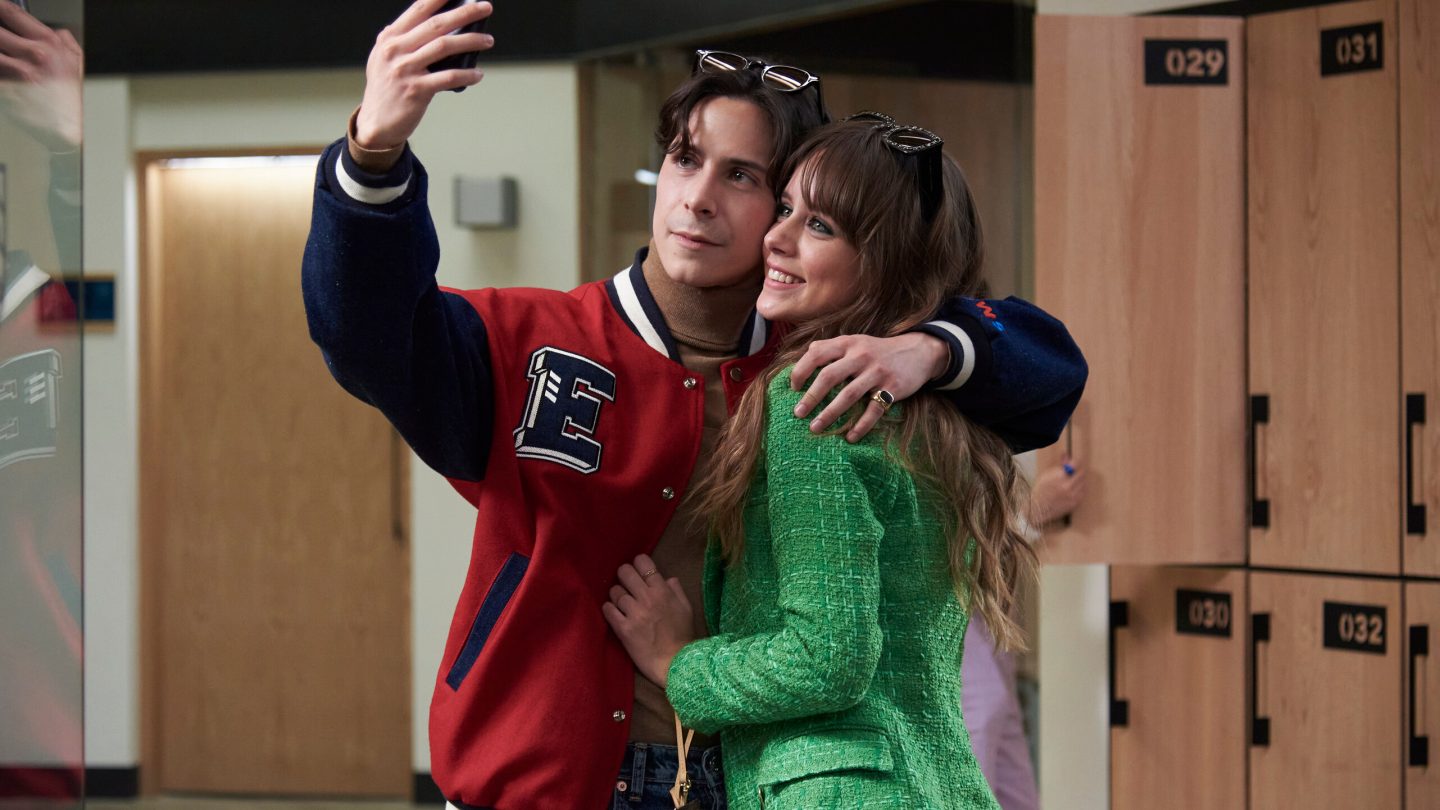 One of the best things about having a Netflix subscription, in my opinion, is the one-click access you get to all sorts of great content from around the world. Putting Netflix Spanish-language series like Money Heist and, to a lesser extent, Narcos (which has a fair amount of English speakers in it) on par with the never-ending stream of shows emanating from Netflix’s home country. It’s this kind of thing, alone, that makes Netflix’s extremely modest price increases more than worth it. At least, as far as I’m concerned.

Whether you appreciate it or not, though, the fact of the matter is that there’s a massive global audience that devours Netflix content. So much so, that the latest most-watched data the streamer put out on Tuesday shows Spanish-language TV shows utterly dominating one of Netflix’s new Top 10 lists for the week.

Netflix Spanish and other international series

Of the 10 most-watched Netflix shows globally, according to the streamer’s newly released Top 10 data? Four of the 10 shows on the non-English chart were Spanish-language titles. And altogether, they accounted for a staggering 159.8 million hours viewed around the world.

It’s a reminder that there’s an extra benefit from streamers investing in localized and non-English language content around the world. Not only do local audiences want to enjoy authentic programming grounded in places and stories that they know. But these kinds of shows are also quite often universal in their applicability. To say nothing of the fact that, regarding all the Netflix Spanish series, there are millions of Spanish speakers globally. Across scores of countries.

Netflix publishes four Top 10 lists each week, breaking down global data and trends from its subscribers. The four lists include the top English TV shows and movies. And then two more lists for the top non-English TV shows and movies. The most-watched Spanish-language series on Netflix’s Top 10 non-English ranking this week include the four we list below.

Their show descriptions, along with the total time viewed over the 7-day period that ended January 16, are as follows: