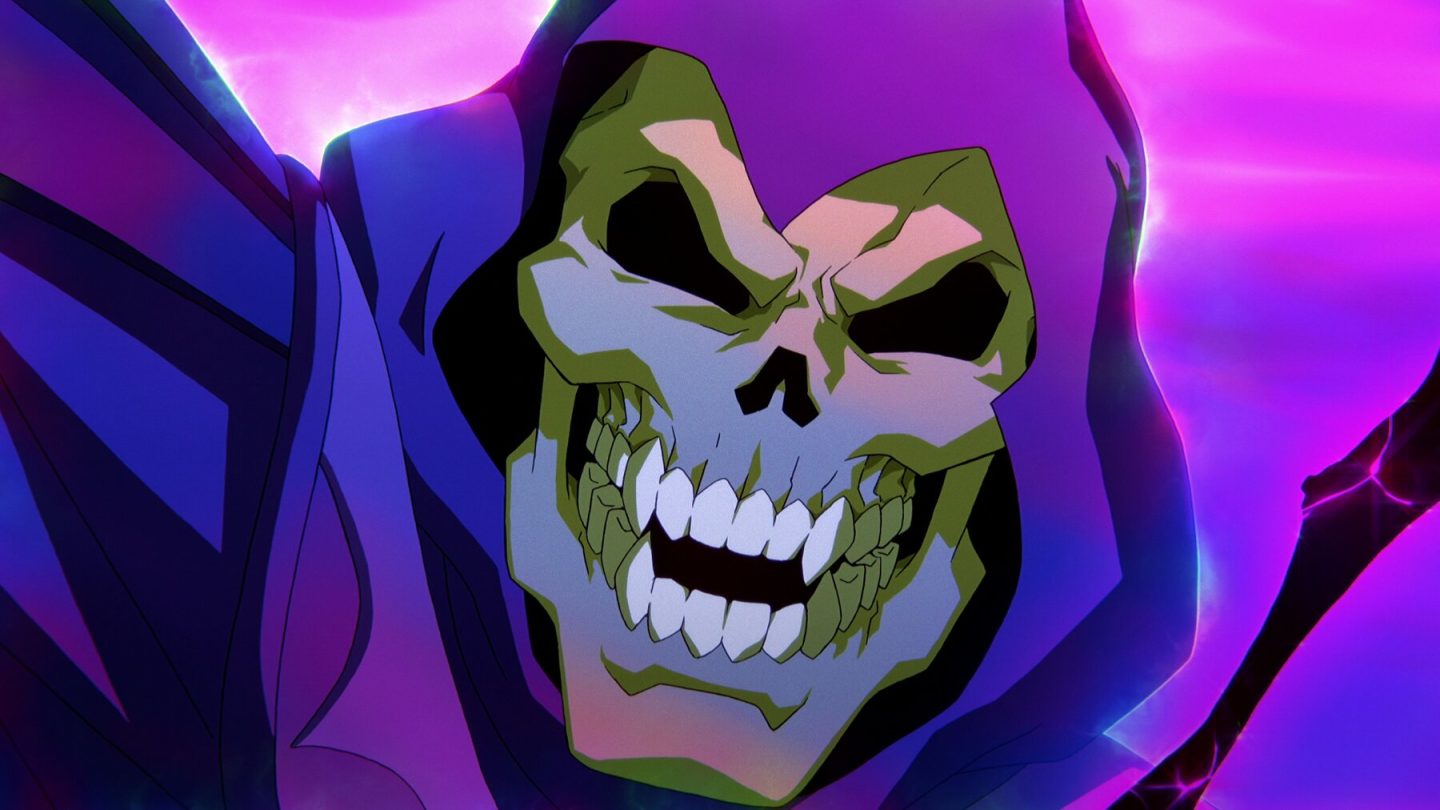 Netflix has set a premiere date for the return of new episodes in what’s become one of the most controversial original series this year from the streamer. The new Masters of the Universe series from director Kevin Smith will drop five new episodes, running about half an hour each, in just over a month from now (on November 23).

This is part two of the Revelation series, which Smith took on with a remit of picking up where the 1980s animated series He-Man and the Masters of the Universe left off. It should have been an easy slam dunk of a project, thanks in part to residual nostalgia for the original. Alas, this series has garnered an abundance of controversy, instead. It got review-bombed over at Rotten Tomatoes (with a 39% audience score, currently), even though critics apparently love it. The series has a 94% critics score at the review site, currently. So, what’s going on?

Masters of the Universe: Revelation part 2 — coming soon to Netflix

First of all, here’s what Netflix says about the new episodes coming in November. “The war for Eternia continues in the second part of Masters of the Universe: Revelation,” the streamer’s official synopsis reads. The show is “an innovative and action-packed animated series that picks up where the iconic characters left off.

“With Skeletor now wielding the Sword of Power, the weary heroes of Eternia must band together to fight back against the forces of evil in a thrilling and epic conclusion to the two-part series.”

The show also boasts an impressive voice cast. It includes Mark Hamill as Skeletor; Lena Headey as Evil-Lyn; and Alicia Silverstone as Queen Marlena. Also in the mix are Justin Long, lending his voice to the character of Roboto. Additionally, Jason Mewes voices the villain Stinkor.

Thanks! Part 2 debuts 11/23 – a little over a month from now! And Ep 6 is not only one of the best chapters of @MastersOfficial Revelation – it’s one of the best things I’ve ever lent words to (alongside the powerful pen of the always electrifying @erictcarrasco)! @NetflixGeeked https://t.co/QZePclGGbp pic.twitter.com/xfsqbUBhAq

Part 1 of the series debuted on Netflix back in July. “Armed with an incredible voice cast,” reads the Rotten Tomatoes critics consensus, “Revelation smartly updates Masters of the Universe while retaining the quirky charms of the original to create a show that’s bound to please fans and newcomers alike.”

You can’t please everyone

Bear McCreary, who composed the music for the show, echoed Smith’s tweet from above — promising top-notch action and story in the forthcoming episodes. “The next five episodes of #MastersOfTheUniverse #Revelation feature some of the best storytelling and action I’ve ever had the privilege to score,” McCreary wrote. “And the music is … pretty epic. Trust me, don’t miss this.”

Still, one of the big complaints from the first tranche of episodes? It was over the apparent killing off He-Man himself. One reviewer left the following complaint over at Rotten Tomatoes: “Terrible and terribly disappointing. He-Man completely removed from his own show and we’re forced to follow an angry, bitter, fragile Teela and her girlfriend bumbling about and talking about feelings. It was a complete waste of time.”

We’ll have to wait and see if the next five episodes can redeem things. If fans even give them a chance, that is.