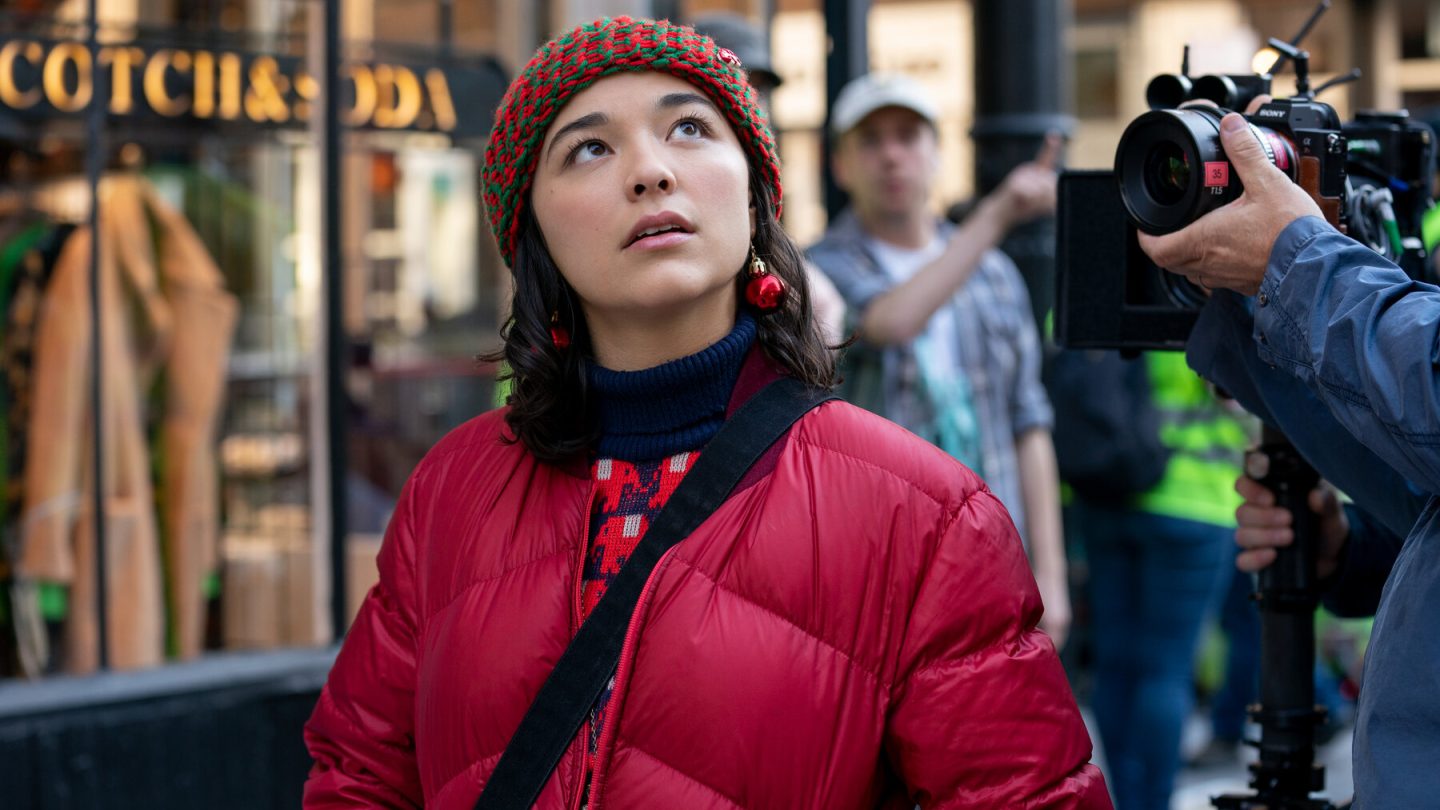 Everyone has their own ideas for what shows ought to comprise a list of the best Netflix series. Mine, for example, would definitely have Narcos as well as the Narcos: Mexico spin-off somewhere in the ranking. While other people would no doubt include global Netflix fan favorites, like The Crown. My list, by the way, would also have some near-perfect international series you should check out if you haven’t yet, including the Korean drama Crash Landing on You as well as the Swedish crime thriller Snabba Cash.

Admittedly, of course, my list and probably yours too would no doubt end up being pretty subjective. Somebody asks you what you think are some of the best Netflix series, and you’ll probably answer with whatever you liked the best, right? Below, however, you’ll find a Netflix ranking of a different sort. It’s a slightly more objective rundown of some of the highest-rated series currently available on the streamer. Specifically, based on Rotten Tomatoes scores.

One of the interesting things about the list below is that it spans really all genres. There’s international fare, animated series, romantic comedies, and more. First on the list below, Call My Agent!, is in fact so good that it’s getting a British remake. One that will reportedly be packed with star cameos, including from Helena Bonham Carter, Dominic West, and more.

Meanwhile, here’s as good a metric as any to help figure out what you’ll binge next on Netflix. Without further ado, these are some of the streamer’s originals with the highest ratings on Rotten Tomatoes.

Master of None — 93% on Rotten Tomatoes

Netflix synopsis: “Family duty sends a lawman to London to look for his mob-assassin brother as a yakuza war threatens to engulf Tokyo. Trust is even tougher to find.” Starring: Takehiro Hira, Kelly Macdonald, Yosuke Kubozuka and more.

Netflix synopsis: “A commoner living in ancient Greece, Heron discovers his true heritage as a son of Zeus, and his purpose: To save the world from a demonic army.” Cast: Derek Phillips, Jason O’Mara, Claudia Christian, and more.

Netflix synopsis: “Opposites attract at Christmas as cynical Dash and sunny Lily trade messages and dares in a red notebook they pass back and forth around New York City.” Cast: Midori Francis, Austin Abrams, Dante Brown, and more.

The Baby-Sitters Club — 100% on Rotten Tomatoes