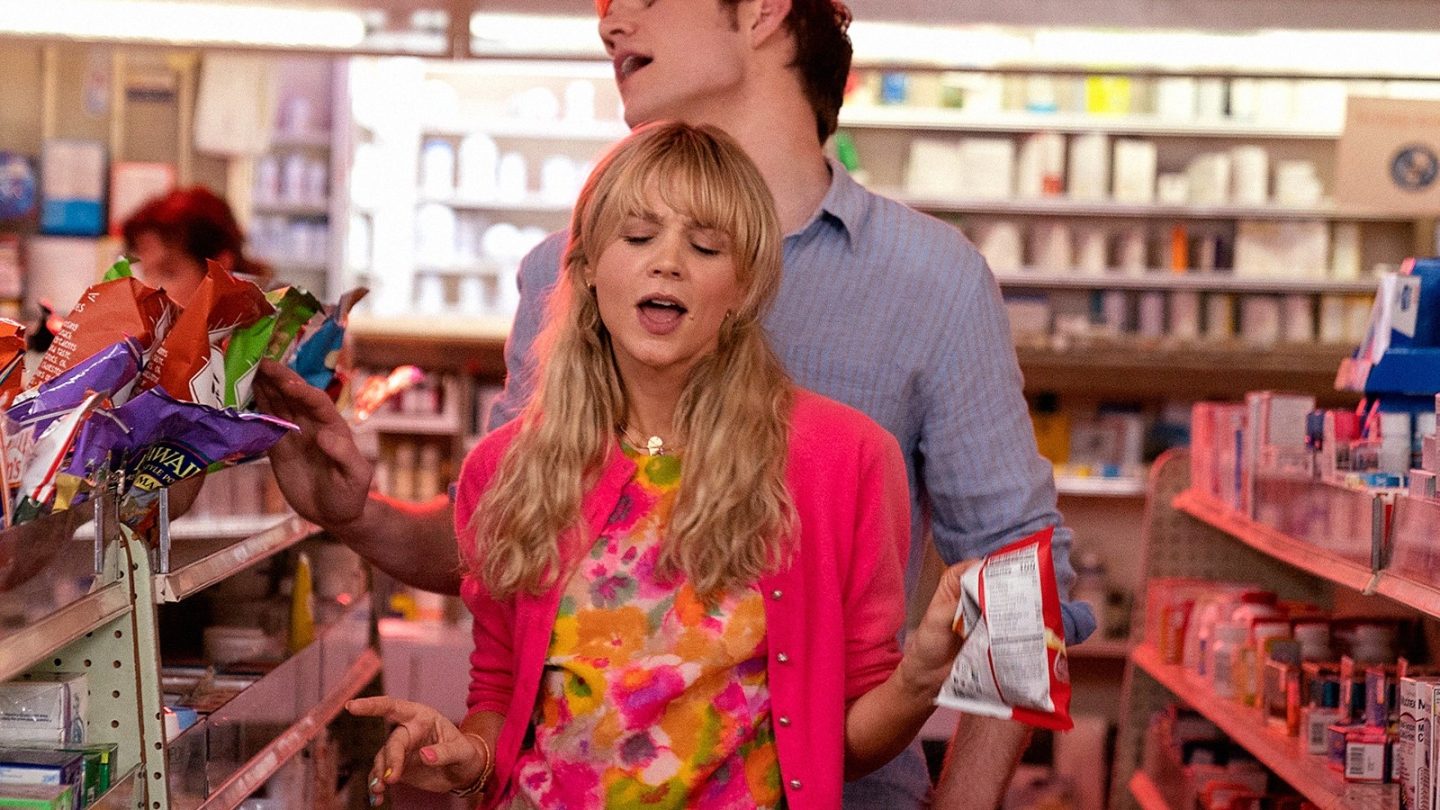 As the Carey Mulligan-led, 2021 Best Picture Oscar-nominated drama Promising Young Woman moved into its final act, there was a moment when she was physically grappling with another character in what we eventually realized was a horrific struggle. It took me a second… wait a minute, is this really happening? Is this movie really going to go there?

It was a shocking closing arc for what was an all-around unforgettable movie. And it’s one that more people definitely ought to take the opportunity to watch, especially now that it’s easier than ever to do so, with the movie now available to stream on HBO Max.

The film was a massive critical success, and deserved every bit of it and then some.

It’s got stellar 90% and 88% scores, respectively, for its Rotten Tomatoes critics and audience ratings. And the critics’ consensus summary at the review aggregation site reads as follows: “A boldly provocative, timely thriller, Promising Young Woman is an auspicious feature debut for writer-director Emerald Fennell — and a career highlight for Carey Mulligan.”

Carey Mulligan on Why 'Promising Young Woman' Struck a Nerve: "There's So Much to Unpack" #Oscars pic.twitter.com/apw7SJooTE

Mulligan plays Cassandra Thomas (the titular “promising young woman”). In the film, she takes advantage of an opportunity to exact revenge on a group of men responsible for an event from her past, involving one of her friends. The cast also includes Bo Burnham, Laverne Cox, Alison Brie, and Clancy Brown.

In all, Promising Young Woman picked up five 2021 Oscar nominations. They included Best Original Screenplay (for which the movie won), Best Directing, Best Picture, and Best Actress in a Leading Role, as well as Best Film Editing.

Empire magazine has called the movie “An ambitious, original, and surprisingly emotional calling card from (director) Emerald Fennell, with a ferociously great Carey Mulligan performance and a theme that couldn’t belong more to this cultural moment.” Likewise from Decider, which praised Promising Young Woman as “A once-in-a-decade triumph that will keep the conversation going for years to come”

HBO Max plans start at $9.99/month. You can buy that version, at that price, with ads, and you’ll get to enjoy thousands of hours of content, including movies like Promising Young Woman. You also get curated kids’ experiences with flexible parental controls, as well as personalized streaming for up to five profiles. If you pay for the ad-free $14.99/month subscription tier, you also get a few extra benefits. Those include the ability to download your favorites to watch offline.

Subscribers on this tier can also enjoy Warner Bros.’ 2021 movie slate appearing on the same day as those movies hit theaters.