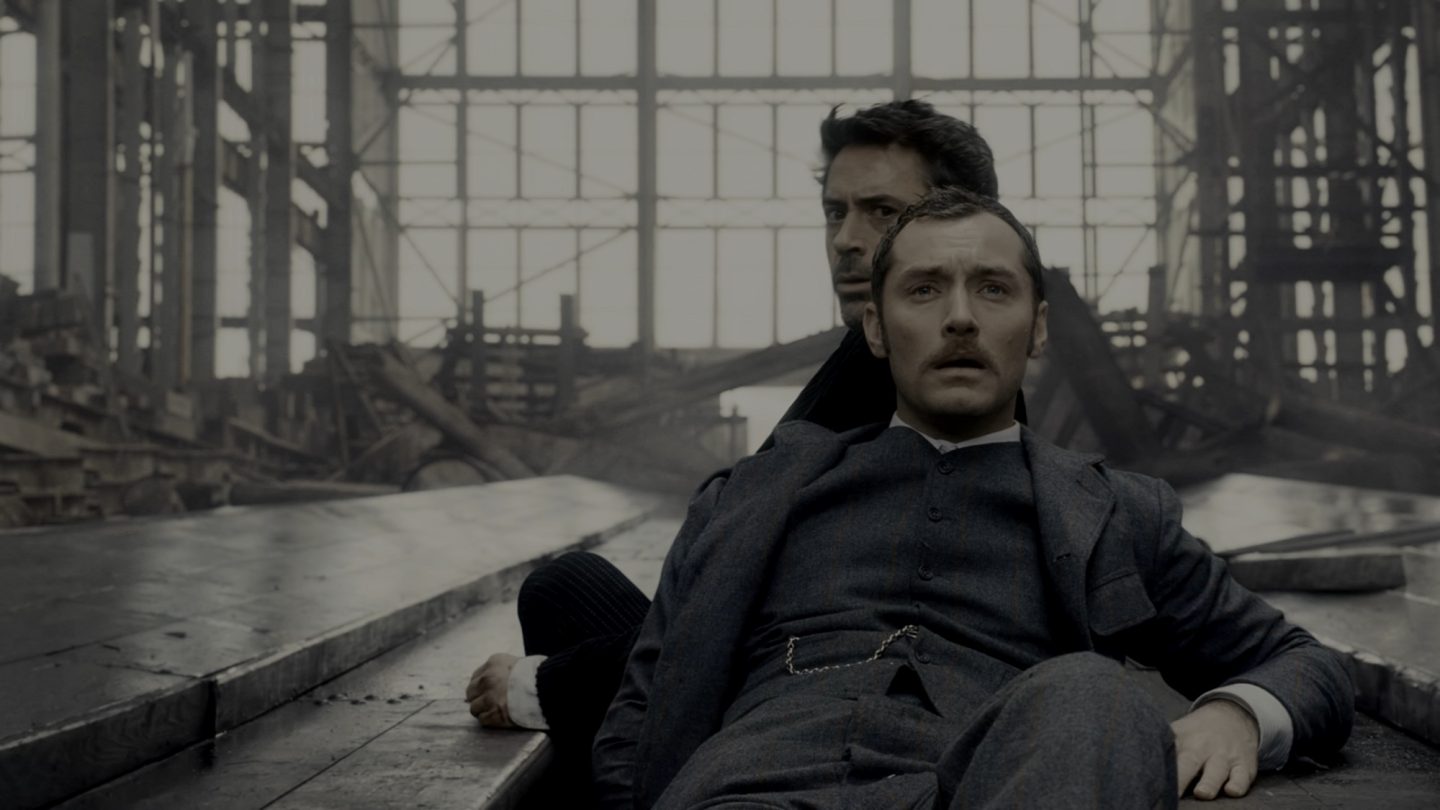 Around the same time that Robert Downey Jr. was first bringing Iron Man to life on the big screen, he was also putting his own spin on a legendary fictional detective. Sherlock Holmes came out in 2009 — just a year and a half after the first Iron Man — and raked in over $500 million worldwide. It was successful enough to warrant a sequel. And now, a decade later, Sherlock Holmes: A Game of Shadows is one of the biggest movies on Netflix.

Sherlock Holmes 2 is streaming on Netflix

According to Rotten Tomatoes, Sherlock Holmes: A Game of Shadows made over $186 million at the box office. That makes it RDJ’s second most successful movie of all time, other than his Marvel movies. Here’s the full synopsis from Warner Bros.:

The game is afoot once more! Robert Downey Jr. and Jude Law reprise their roles as Holmes and Watson in the supersleuth sequel to the mystery megahit that minted over a half billion dollars worldwide. While vying with Watson’s soon-to-be wife for the Doctor’s time and attention, the detective extraordinaire matches wits with his arch-nemesis Professor Moriarty (Mad Men’s Jared Harris), a criminal genius who’s conspiring to make a fortune by manufacturing the next generation of wartime weaponry that the world’s great powers will be forced to use against one another… once Moriarty succeeds in provoking World War I, of course. Joining the dynamic duo on their adventure is a feisty gypsy (The Girl with the Dragon Tattoo’s Noomi Rapace) and Sherlock’s craftier but crazier older brother Mycroft (Stephen Fry).

As of April 6th, A Game of Shadows was the seventh most popular movie on Netflix. You can watch the trailer for the Robert Downey Jr. sequel below:

The future of the franchise

If you’re a fan of RDJ’s Sherlock Holmes, we have some good news for you. According to The Hollywood Reporter, two scripted Sherlock Holmes series are currently in the works for HBO Max. Robert Downey Jr. is reportedly set to executive produce these new streaming shows alongside Lionel Wigram, who produced both of the Guy Ritchie movies.

The projects are said to be in the early stages of development at Warner Bros. Television. It’s still unclear if Robert Downey Jr. will reprise his role from the movies. It is also unknown how the shows will connect to the movies, or if they will at all.

At one point, there was also going to be a third Sherlock Holmes movie. THR says that it “was in development but never moved beyond that stage.”