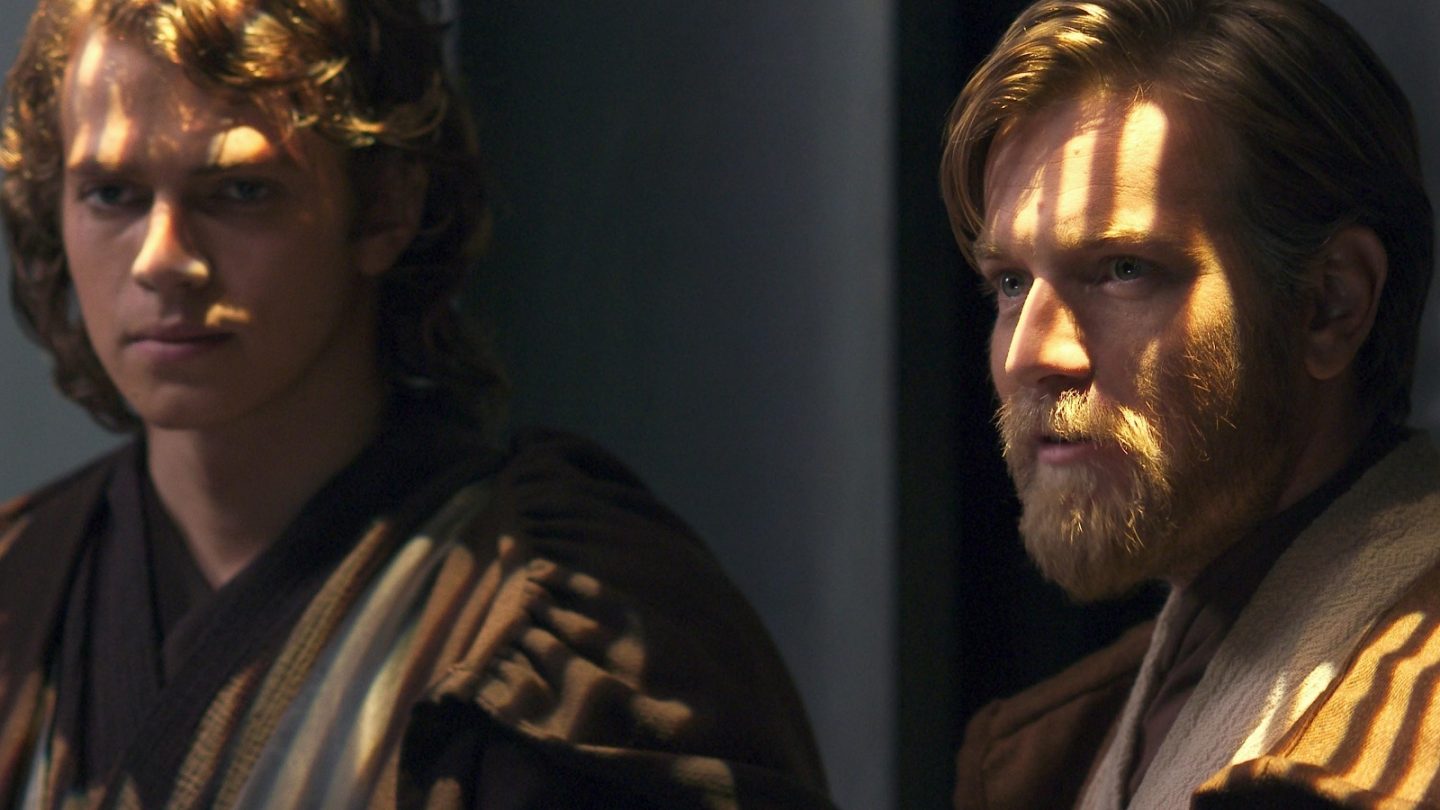 Rumors about Ewan McGregor reprising his role as Obi-Wan Kenobi have been swirling for years, but when Disney+ was announced, the stove became hotter than it’d ever been. Then, at Disney’s D23 Expo in Anaheim, CA last year, McGregor took the stage alongside Lucasfilm boss Kathleen Kennedy to confirm that he would indeed don the Jedi robes once more in an original series for the Disney+ streaming service.

We haven’t heard much since, but earlier this month, reports arose suggesting the production had run into issues and the show was being put on hold indefinitely. There were some denials of the rumors, but this week, Collider and The Hollywood Reporter each issued new reports claiming that the initial reports were true, and that the crew has been sent home. But what does the star of the show have to say about these reports?

Speaking with McGregor at a recent event promoting his upcoming film Birds of Prey, GameSpot asked if there was any truth to the rumors that the production of the Obi-Wan show was off to a rocky start:

“We just pushed to the beginning of next year,” McGregor says, adding that “the scripts were really good,” and that he had seen “90% of the writing.”

“There’s all this bullsh*t about creative differences and all that stuff, none of it true,” he says, commenting directly on the rumors. “None of it’s true; they just pushed the dates…they had more time to read the stuff that had been written (after Episode IX), and they felt like they wanted to do more work on it.” Everything is, McGregor says, “not nearly as dramatic as it sounds online.”

Furthermore, McGregor says that shooting will begin in January 2021, and that the team has no intention of pushing back the release date of the project. No release date has been announced, but this seems to imply that the show was never expected to debut sooner than next summer or fall in the first place.

In the meantime, season 2 of The Mandalorian is already in production, while the popular animated series Star Wars: The Clone Wars returns for its seventh and final season on Disney+ next month.