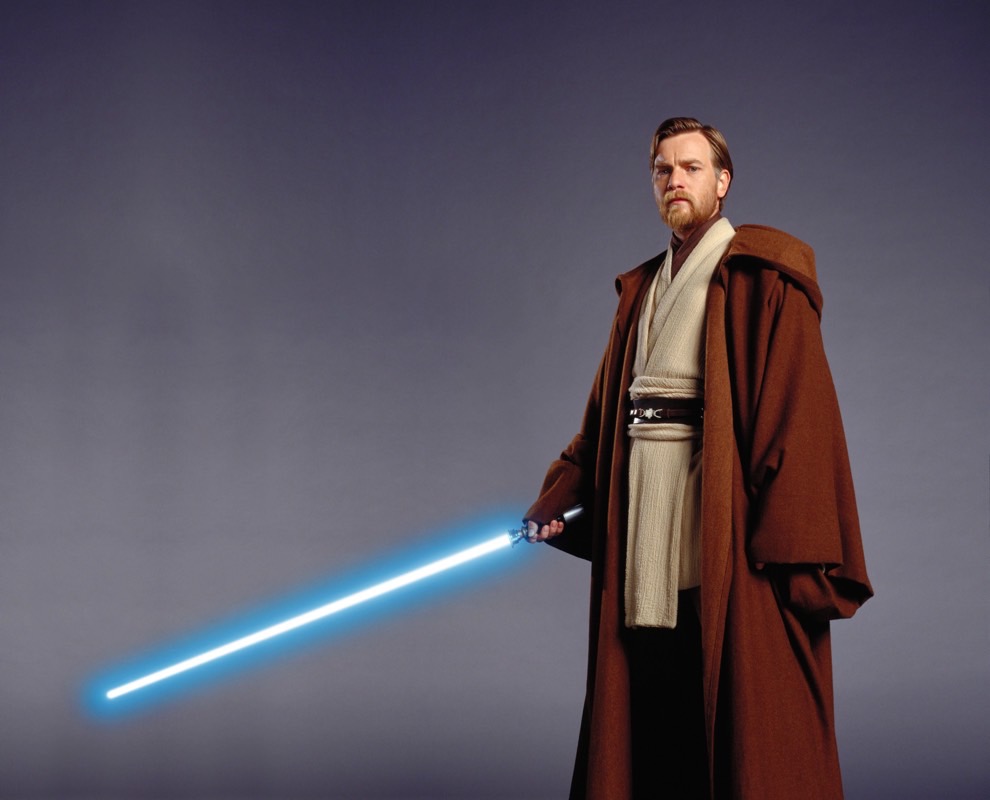 We’ve often entertained the idea of a Star Wars standalone movie or series of films about Obi-Wan Kenobi, and Ewan McGregor did say he’d be up for the role. The British actor was the last one to play the iconic Star Wars character, as he was the young version of Obi-Wan in the second trilogy. He also did a voice-over for Star Wars: The Force Awakens a few years ago without appearing in the film. It turns out that we will get a Star Wars spin-off focusing on Obi-Wan, but it’s not going to be an independent movie or new trilogy. Instead, the Obi-Wan adventures are heading to the Disney+ streaming service, with McGregor set to star in it.

McGregor is in talks with the studio to reprise his role, Deadline reports. It’s unclear what the series will be called or what it’ll be about, but The Hollywood Reporter says we’re looking at a mini-series of six to eight episodes.

Crazy but true news: Ewan McGregor is in negotiations to return as OBI-WAN KENOBI for a Disney+ event mini-series. Would be 6 or 8 episodes according to a source. https://t.co/rQrZiHhr5w

This may be bittersweet news to some Star Wars fans who wanted an Obi-Wan movie all these years, but a series might make a lot more sense for the character. And given what is doing with the Marvel Cinematic Universe, it’s not surprising to see the company go ahead with TV series plans for certain Star Wars characters and adventures.

Earlier this year, Marvel announced all of its upcoming MCU Phase 4 titles, revealing it’ll be the first set of stories that will blend content from Disney+ TV series with regular movies. Several of the actors who played some of our favorite superheroes in the movies will star in the series, which will make them even more appealing.

While we do have actual release dates for all those Disney+ Marvel TV series, the Obi-Wan project is yet to get a launch date. We will get Star Wars content on Disney+ this year, however, in the form of Jon Favreau’s The Mandalorian that’ll hit the streaming service on November 12th.