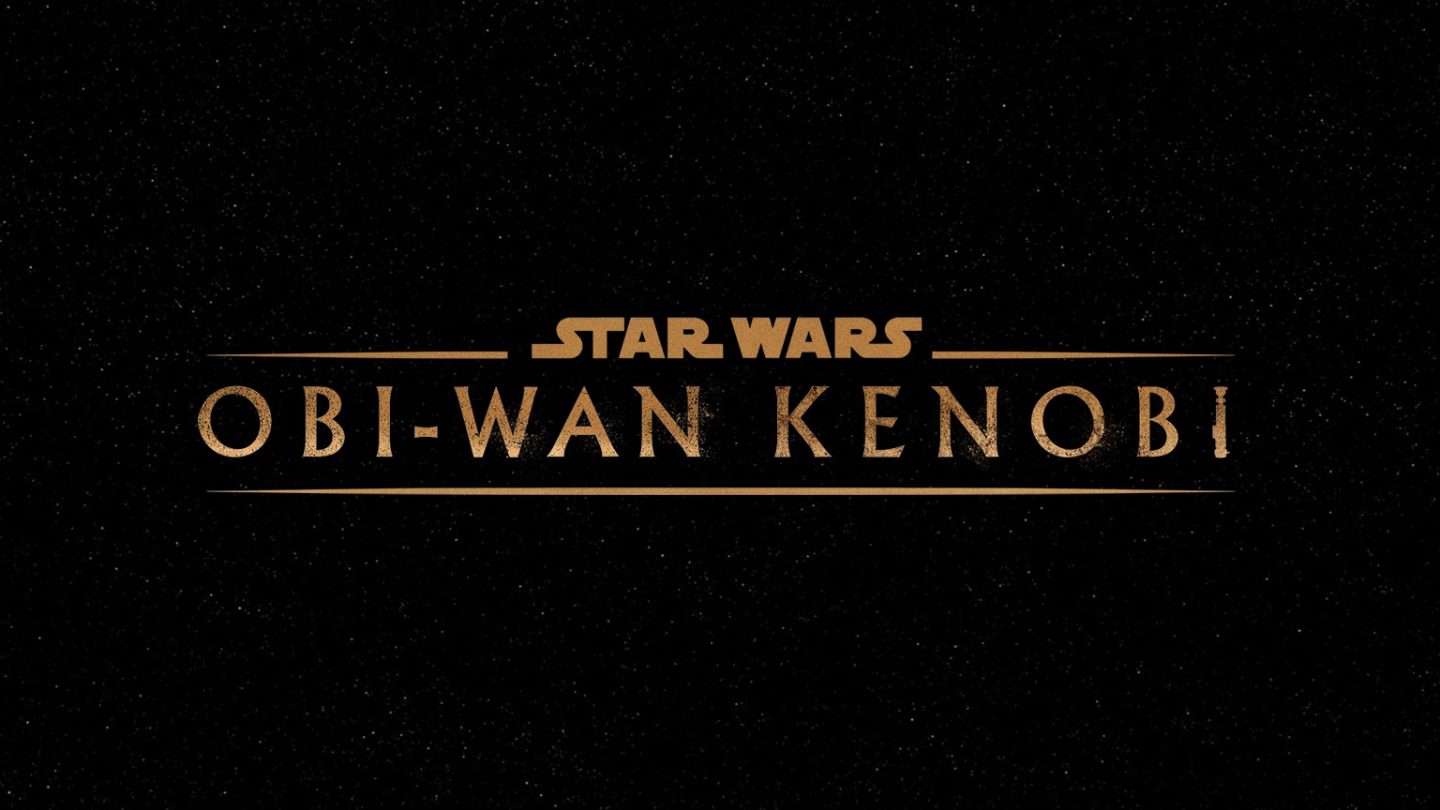 Last December at its Investor Day event, shared more details about eleven new Star Wars shows and movies in the works. Many of those projects are at least another year from launching, including Obi-Wan Kenobi — a Disney+ show in which Ewan McGregor will reprise his iconic role as the beloved Jedi Master.

There’s still plenty that we don’t know about the show, but on Monday, March 29th, and Lucasfilm confirmed that Obi-Wan Kenobi will begin shooting in April. The TV series was first announced at the D23 convention in August 2019, and in January 2020, Ewan McGregor revealed in an interview that it had been “pushed back a little bit” to give the writers time to improve the scripts. Presumably, Obi-Wan would have started shooting much sooner if not for the pandemic as well, but at long last, McGregor will be donning the robes again in the coming days.

In addition to announcing the start of production, also revealed the rest of the cast that will appear alongside McGregor. The most interesting addition is Hayden Christensen as Darth Vader. Aside from a few voiceover cameos, Christensen has not been involved in the Star Wars franchise since Revenge of the Sith, but he has a prominent role in the new show. The cast also features Kumail Nanjiani (Silicon Valley), Moses Ingram (The Queen’s Gambit), Joel Edgerton (The Gift), Indira Varma (Game of Thrones), and Sung Kang (The Fast and the Furious).

“The story [of the series] begins 10 years after the dramatic events of Star Wars: Revenge of the Sith where Kenobi faced his greatest defeat, the downfall and corruption of his best friend and Jedi apprentice, Anakin Skywalker turned evil Sith Lord Darth Vader,” Lucasfilm explains on the official Star Wars website.

Deborah Chow, who has directed episodes of Mr. Robot, Better Call Saul, and most recently of The Mandalorian, will direct all six episodes of Obi-Wan Kenobi. Kathleen Kennedy, Michelle Rejwan, Deborah Chow, Ewan McGregor, and writer Joby Harold are all executive producers on the show.

“It was such an incredible journey playing Anakin Skywalker,” Christensen said last fall. “Of course, Anakin and Obi-Wan weren’t on the greatest of terms when we last saw them… It will be interesting to see what an amazing director like Deborah Chow has in store for us all. I’m excited to work with Ewan again. It feels good to be back.”

With production slated to begin next month, there’s a chance we’ll get Obi-Wan Kenobi on Disney+ before the end of the year, but with The Book of Boba Fett already set for December 2021, it seems more likely that we will have to wait until early next year to see Ewan McGregor and Hayden Christensen back in action.