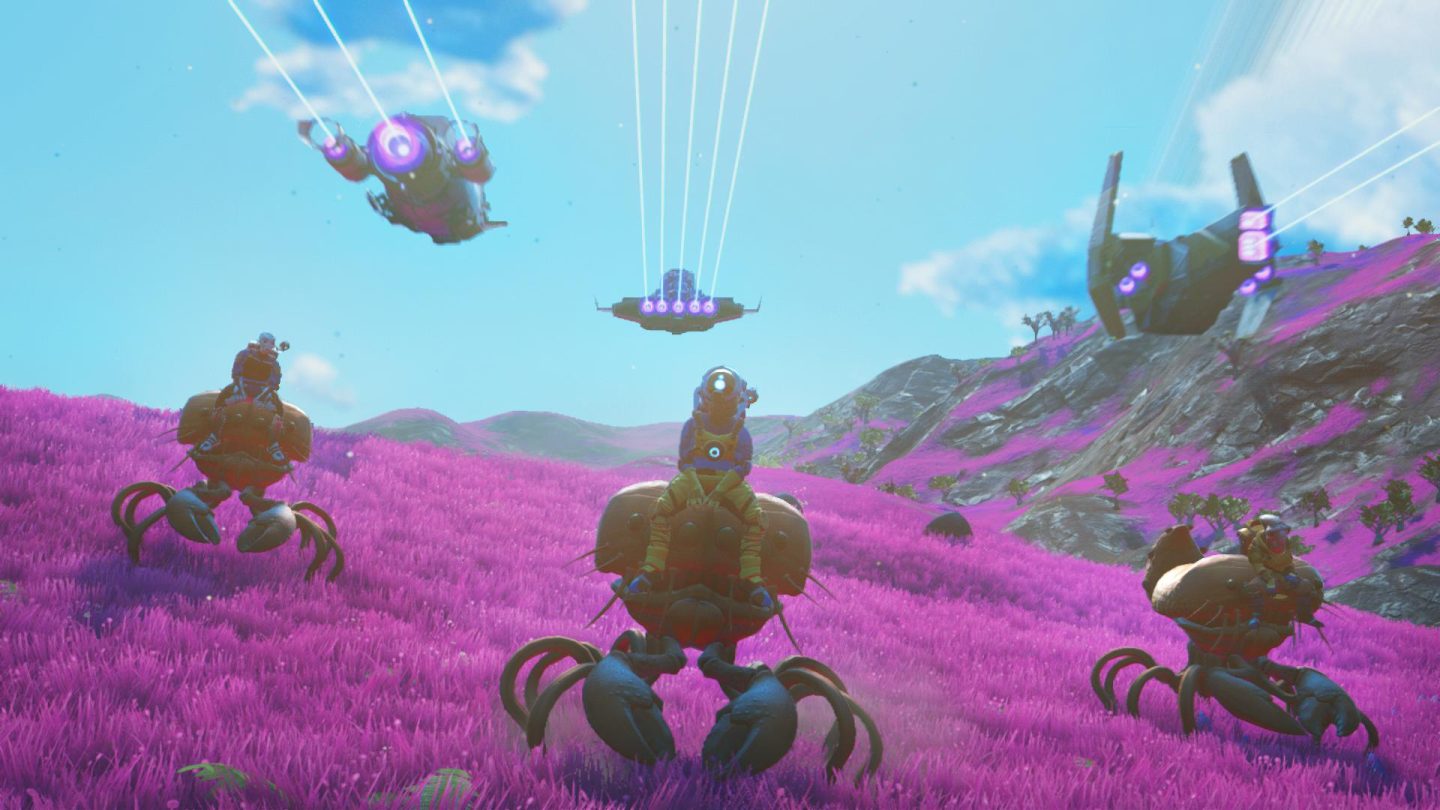 Nearly three years to the day after the ambitious universe simulator No Man’s Sky launched, it is receiving what may be its most important update ever – one which will bring it close to delivering on all the promises that developer Hello Games made ahead of the game’s release, along with a few additional features.

Beyond is not only the largest update ever rolled out for the game, but Hello Games has even gone so far as to refer to it as Update 2.0, implying that this is truly the next evolution of No Man’s Sky. In fact, there are so many new things to do, new creatures to meet, and new features to test, that it would be pointless to list them all (just check the patch notes). Instead, we’ll list ten reasons you should jump back into No Man’s Sky.

Once again, I want to reiterate that there are dozens and dozens of changes and additions in the Beyond update, but these are the ten bullet points in the patch notes that have me excited to play:

I plan on spending a few hours with the game this week to see Update 2.0 clicks with me in a way that the original game did not, but either way, it’s incredibly impressive to see a game studio continue to support its game in such a major way with completely free updates years after launch.