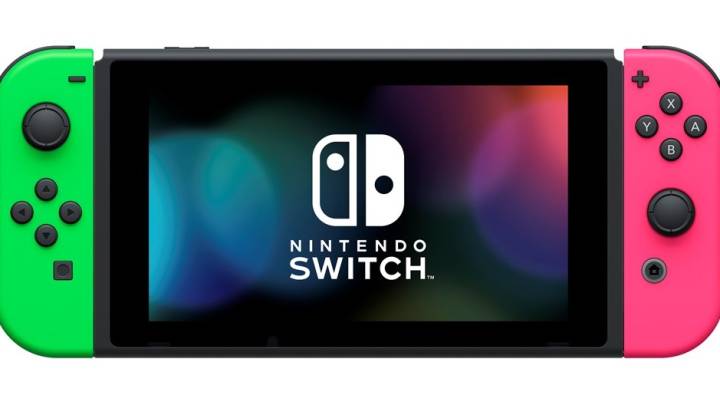 Nintendo Switch owners have been anxiously awaiting significant software updates since the day the console arrived, such as the Nintendo Switch Online service and the unconfirmed Virtual Console. On Monday, Nintendo did finally roll out another major, numbered system update, but it isn’t as exciting as we hoped it might be.

The highlight of Nintendo Switch version 5.0.0 seems to be the ability to add friends from Facebook and Twitter using the console’s Friend Suggestions feature. Once you have linked your social media account to your Nintendo Account, you will see suggestions based on the people you’re connected with on those services.

Other changes include the addition of 24 new ARMS– and Kirby-themed icons for your user picture, the option to filter news to view only unread news or news from certain channels, notifications for when pre-purchased software is ready to play, and Pro Controller grip colors will now show up in the Controllers menu. Plus, Switch games purchased on a PC or phone will begin to download sooner than before, even if the Switch is in Sleep Mode.

There are also a bundle of parental control changes, such as a new default method for PIN entry, the ability to restrict captured videos in the Album, and the option to add games to a whitelist from the Parental Controls app.

Typically, your Switch will automatically download the latest software update as soon as it rolls out, but if not, you can manually start the update by heading to System Settings > System and tapping on the System Update button.