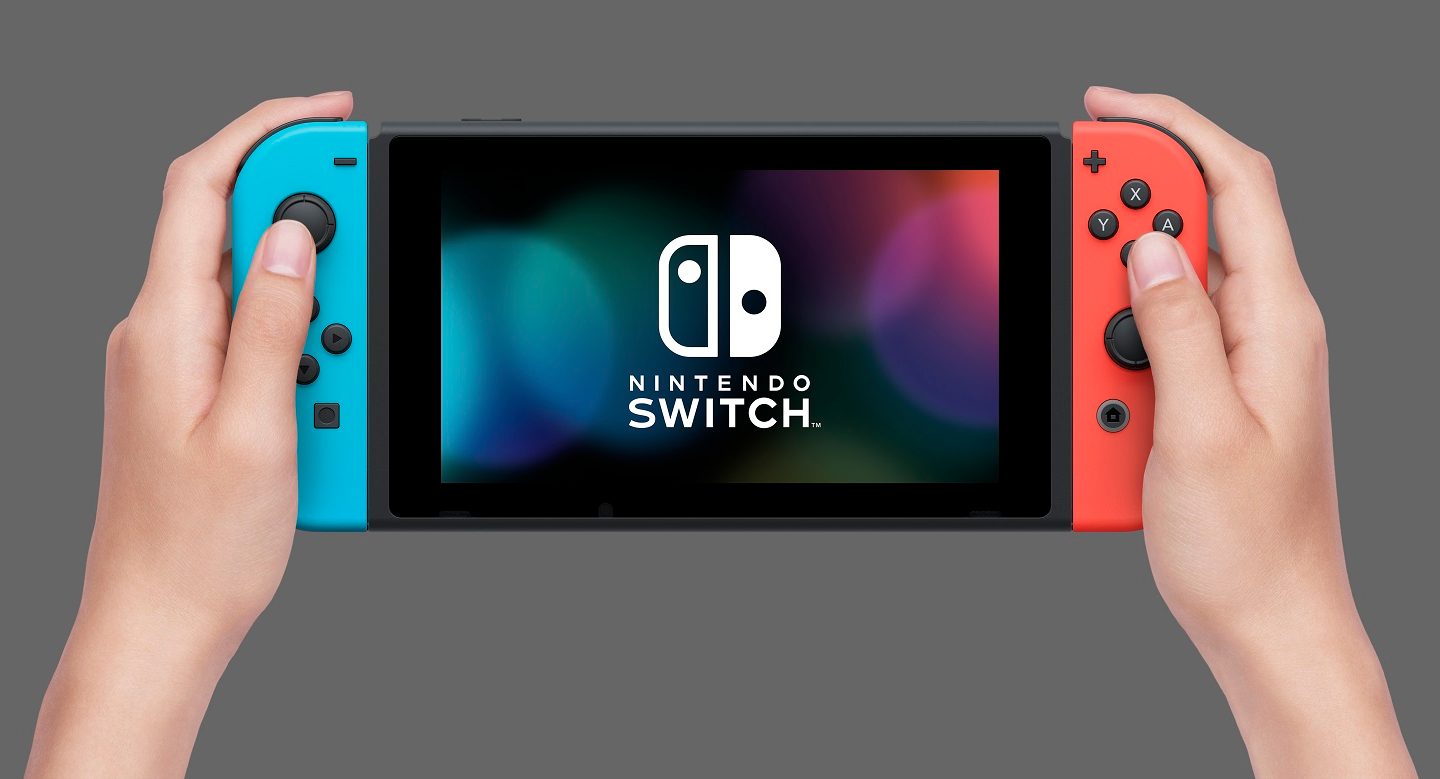 Ever since Nintendo fully unveiled the Switch back in January, consumers have been asking about the console’s online services and functionality. Will they have to pay to play games online? How much will a yearly subscription cost? What perks will come with that subscription? But there was one question that was being asked far more often than any of those: Where the heck is the online service?

When the console launched, Switch owners were able to get online to access the eShop and to play games with other players online. They could do so free of charge, because Nintendo decided to delay the online service to the fall. A few months later, Nintendo simultaneously revealed a few more details about the service, including the pricing model, and delayed it even further to 2018.

At E3 this week, Polygon had the opportunity to ask Nintendo of America head Reggie Fils-Aime exactly what was going on with the service and why it needed to be delayed twice (so far):

So the online service might have been ready to launch significantly earlier than 2018, but along the way, Nintendo kept finding new things that it wanted to build into the service, from voice chat to Netflix to the Virtual Console. In other words, Nintendo wasn’t going to roll out a lesser version of the product if it didn’t have to. As Reggie says, Nintendo Switch Online should be a no-brainer:

“We wanted to make sure that it is a robust, well-executed online environment, and for the $20 annual subscription fee, the consumer says, ‘This is a no-brainer. I want to participate. I’m all in.’”

Nintendo Switch Online is coming in 2018. Until then, online gameplay will be free.