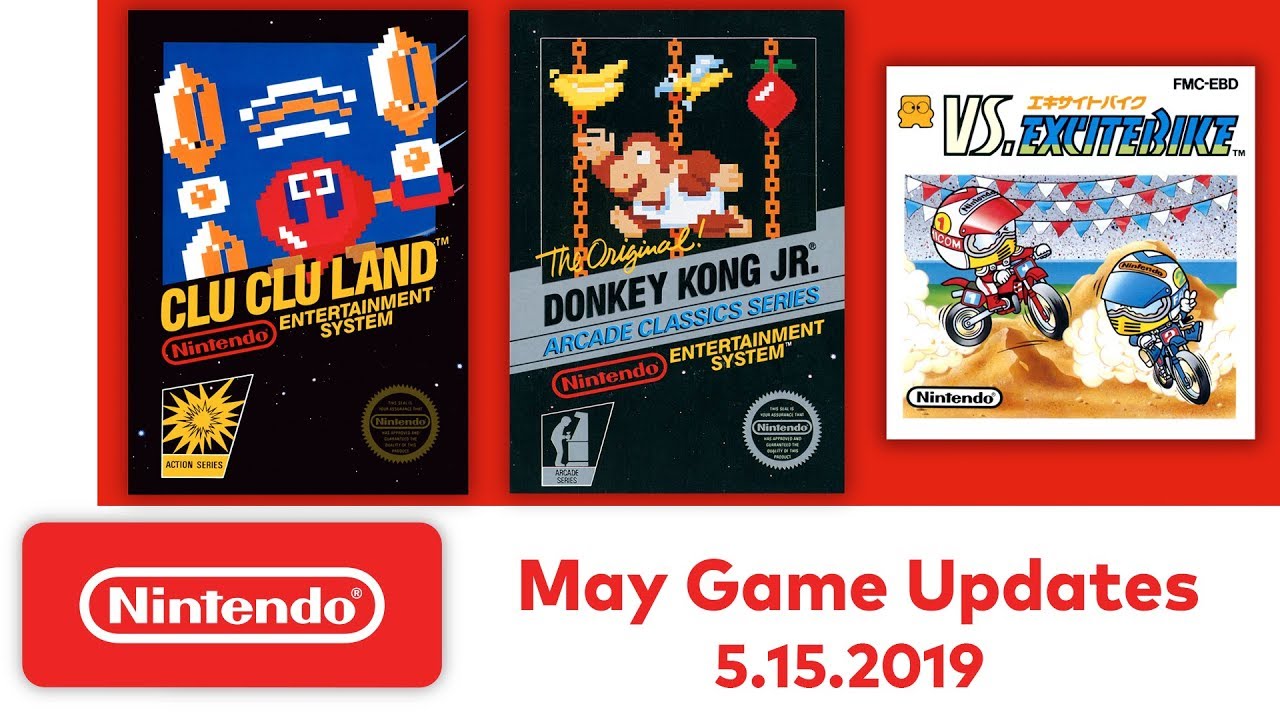 The slow trickle of free NES games for Nintendo Switch Online subscribers continues this month with three new titles, including the classic Donkey Kong Jr. As Nintendo notes in its newest newsletter, this brings this total number of free NES games on the Switch to over 40, all of which have enhanced online features to boot.

We’re still anxiously awaiting news about other, more modern consoles being added to the selection, but until then, this is a reasonably solid lineup for May. That said, there are only so many worthwhile NES games worth adding, and the addition of SNES or N64 titles would be a welcome change for countless Switch owners.