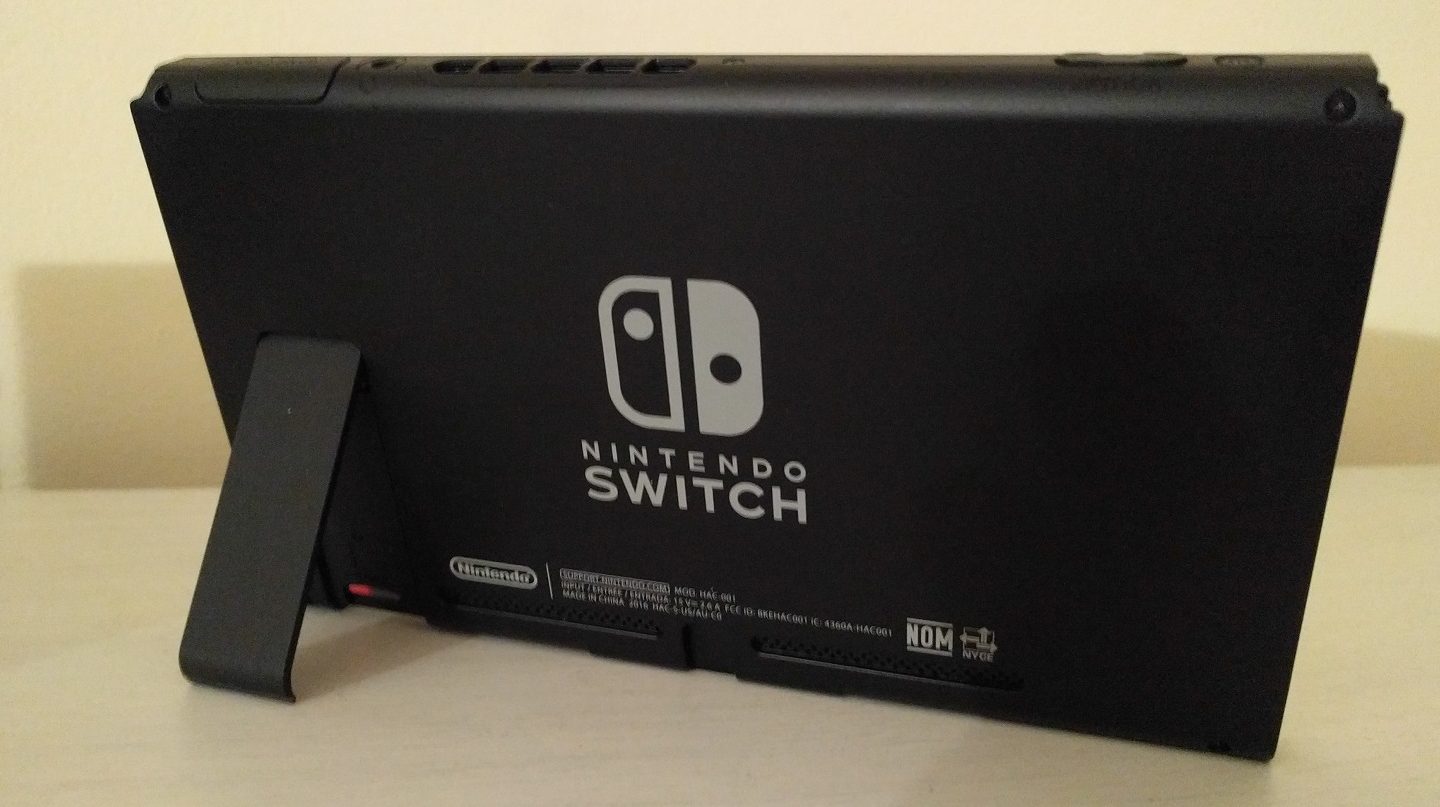 In theory, Nintendo’s decision to do away with proprietary chargers and furnish the Switch with a USB-C port should have benefited consumers, giving them the option to pick up cheaper third-party chargers rather than pay full price for Nintendo’s branded hardware. And while that may be the case, some Switch owners have found that charging their consoles with the wrong chargers — even those sold specifically for the Switch — can create problems.

You may have read last week about Switch consoles being bricked by third-party docks, and while Nintendo issued a response at the time, the company took an extra step this week when it updated the FAQ on its Japanese support site to warn Switch owners of the dangers of using the wrong type of cords with the console.

In the FAQ, Nintendo says that Switch owners should only use USB-C cables with 56kΩ resistors when charging the Switch. Otherwise you could risk affecting the console’s ability to charge or completely brick it. Nintendo recommends only using the HAC-010 charging cable, which comes with both the Switch Pro Controller and Joy-Con Charging Grip, when charging from the standard USB-A port. Frustratingly (but unsurprisingly), that cable is sold individually in Japan from Nintendo’s website, but doesn’t appear to be available on its own in the United States.

As Ars Technica points out, using cables that don’t meet all of Nintendo’s standards can cause issues in the short run and the long run. Even if an unapproved cable doesn’t completely wreck your console, it could at the very least take significantly longer to charge your Switch than it would with an approved charger.