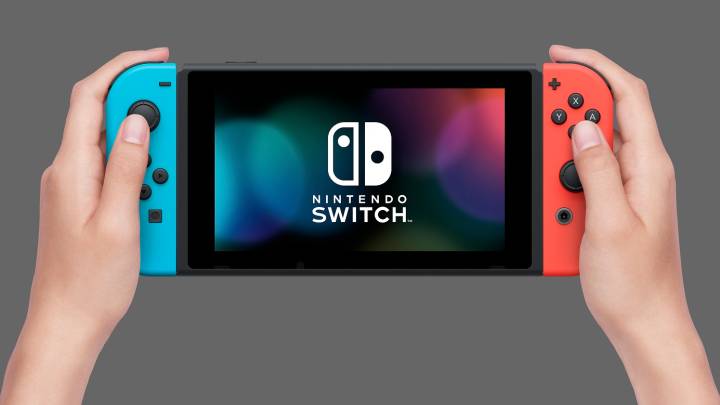 Now that we’ve gotten the bad news out of the way, it’s time to share the good news. Like any new console, the Nintendo Switch is problematic, but it’s also the most interesting console that Nintendo has ever released. In the second part of our two-part series, we’re going to discuss the best things about the Nintendo Switch — the reasons why you might be tempted to pick one up even with only one game worth playing.

The Switch delivers on its promise. For all the gripes and concerns that I have regarding the Switch, I’m happy to report that Nintendo has built a legitimate hybrid device that it just as capable of a home console as it is a portable. “Switching” from TV mode to handheld mode is virtually seamless and becomes second nature within a few days of owning a Switch. A week later, the novelty still hasn’t worn off, and I don’t expect it to any time soon. Against all odds, Nintendo found a way to make this crazy proposition work.

While the launch lineup was one of our five worst things about the Switch, the rest of the year looks relatively promising. I say relatively because Nintendo has proven time and again that it doesn’t know how to release quality games on a consistent basis, but with Zelda at launch, Mario Kart 8 Deluxe in April, Splatoon 2 this summer and Super Mario Odyssey this fall, 2017 is going to be a solid year for the Switch.

Plus, in addition to those heavy hitters, Nintendo has already revealed that more than 60 indie games will be available for the Switch this year, including Shovel Knight, Stardew Valley, Yooka-Laylee, Thumper and Terraria. Many of the indie games Nintendo revealed this week have already launched on other platforms, but many of them will have special features on this Switch. Many will also be portable for the first time.

Could the battery life be better? Possibly, but in my time with the Switch, I’ve been pleasantly surprised with how long it’s lasted. Playing through the entirety of Zelda: Breath of the Wild, I can only remember a single instance in which I was forced to trot over to the TV and plop the Switch back into the dock to charge. But the great thing is that you can charge the Switch on the go as well, so after spending a few bucks on a USB-C cable for my bedroom, I’ll never have to walk to the living room again.

When you unbox a PlayStation 4 or an Xbox One, you’re presented with a console, a controller and some cords to hook it all up. On the other hand, the Nintendo Switch is the IKEA of consoles. You’ve got the Switch itself, the dock it slots into to connect to the TV, two separate Joy-Con controllers and a Grip accessory that the Joy-Cons slide into (when they’re not attached to the Switch).

It might sound like a mess, but it all makes perfect sense. Unlike IKEA’s furniture, you don’t need 30 pages of instructions to put the Switch together. It’s all intuitive. Without ever having seen a Switch before, I’m confident that a random bystander could figure out what to do with one in minutes. This is vitally important: the Wii was as successful as it was because people of all ages could look at someone playing Wii Sports and not only say “I could do that,” but “I want to do that.”

I’m not going to speculate on the future of the Switch, but I think that it has that same intangible appeal.

It’s not the Wii U

I know, I’ve taken enough shots at the Wii U over the past several weeks to last a lifetime, but this is important. With the Switch, Nintendo has proven that it still knows how to design and produce a device that can light up a room. The Wii U was a horse designed by committee — it tried to do too many things and didn’t do any of them especially well. The Switch is a multifunctional machine as well, but it does the one thing it absolutely has to do very well; it’s the best portable game console ever made.