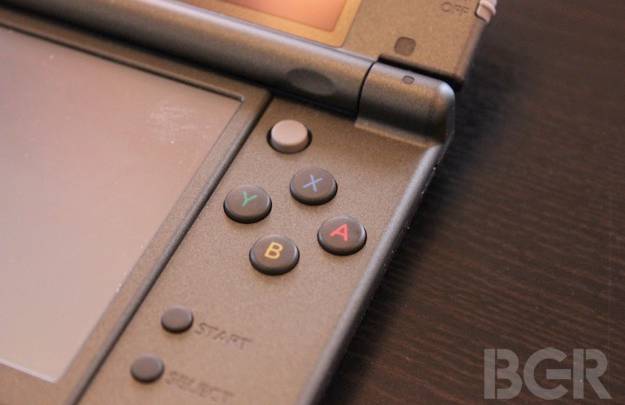 Nintendo is expected to launch a new portable gaming device in 2016, according to a statement from IHS senior principal analyst Hiroshi Hayase on Thursday. This console is expected to be the first of two next-generation devices that will make up the much-rumored NX project.

MUST SEE: 8 reasons I still can’t leave the iPhone and switch to Android

“We expect a small recovery in shipments of flat-panel displays for game devices because of Nintendo’s new game hardware expected to be released in 2016,” Hayase said at the IHS display forum held in Tokyo, reports WSJ.

Hayase couldn’t confirm the size of the portable console’s display, but he did claim that the product would be a standalone purchase, unlike the Wii U GamePad, which features a screen of its own but requires a Wii U to function.

As expected, Nintendo declined to comment, but reiterated that there will be more news to share regarding the NX later in the year. Although Nintendo couldn’t provide a timeframe, analysts and fans alike are expecting a reveal at E3 in June.

Preceding this report, Macquarie Capital Securities analyst David Gibson wrote that he expected to see “a portable NX” launch at a $200-300 price range in November. A full home console would then follow in 2017, with augmented reality capabilities.

Releasing a new device (or suite of devices) in the middle of another console generation doesn’t sound like an especially brilliant proposition on paper, but perhaps if Nintendo can catch up with the PS4 and Xbox One, or bring something to the table that neither Sony or Microsoft can match, things will begin to turn around for the home of Mario.