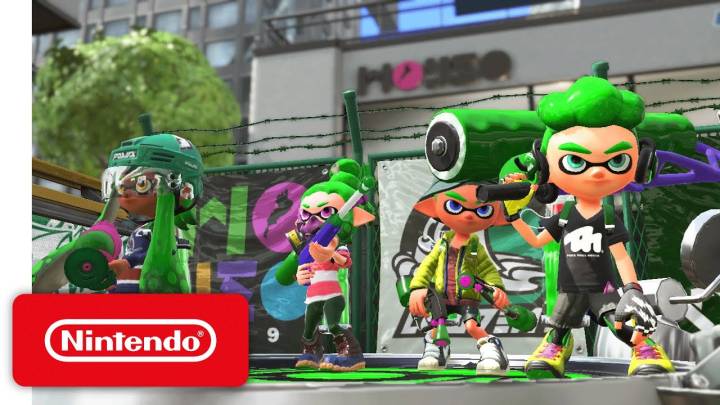 Although decent games have been trickling on to the Nintendo Switch eShop every week since launch, Switch owners are beginning to get anxious for the next major triple-A release. We’re going to have to wait until the end of the month to get our hands on Mario Kart 8 Deluxe, but in the meantime, Nintendo will host a Direct live stream on Wednesday to discuss a few other games, including Splatoon 2 and ARMS.

According to Nintendo, the Direct will begin on Wednesday, April 12th at 6:00 PM ET, and will focus on Splatoon 2 and ARMS — two Switch games which will launch by this summer. Nintendo also says that it will have information to share on other Switch and 3DS games, but Splatoon and ARMS will be the focus.

When it launches this spring, ARMS will technically be the only major first-party exclusive for the Switch aside from 1-2-Switch. The Legend of Zelda: Breath of the Wild is also available on Wii U and Mario Kart 8 Deluxe is a remaster of a Wii U game, so the success (or lack thereof) of ARMS will be important for Nintendo.

Splatoon 2 is more of a known commodity. Not only does it look, sound and play a whole lot like the first Splatoon, but Nintendo actually gave Switch owners a chance to try it out during a test in March. Still, as the first new property in quite some time from Nintendo, Splatoon needs to make a splash this summer.

We’ll have a post for the Direct when the live stream starts on Wednesday.