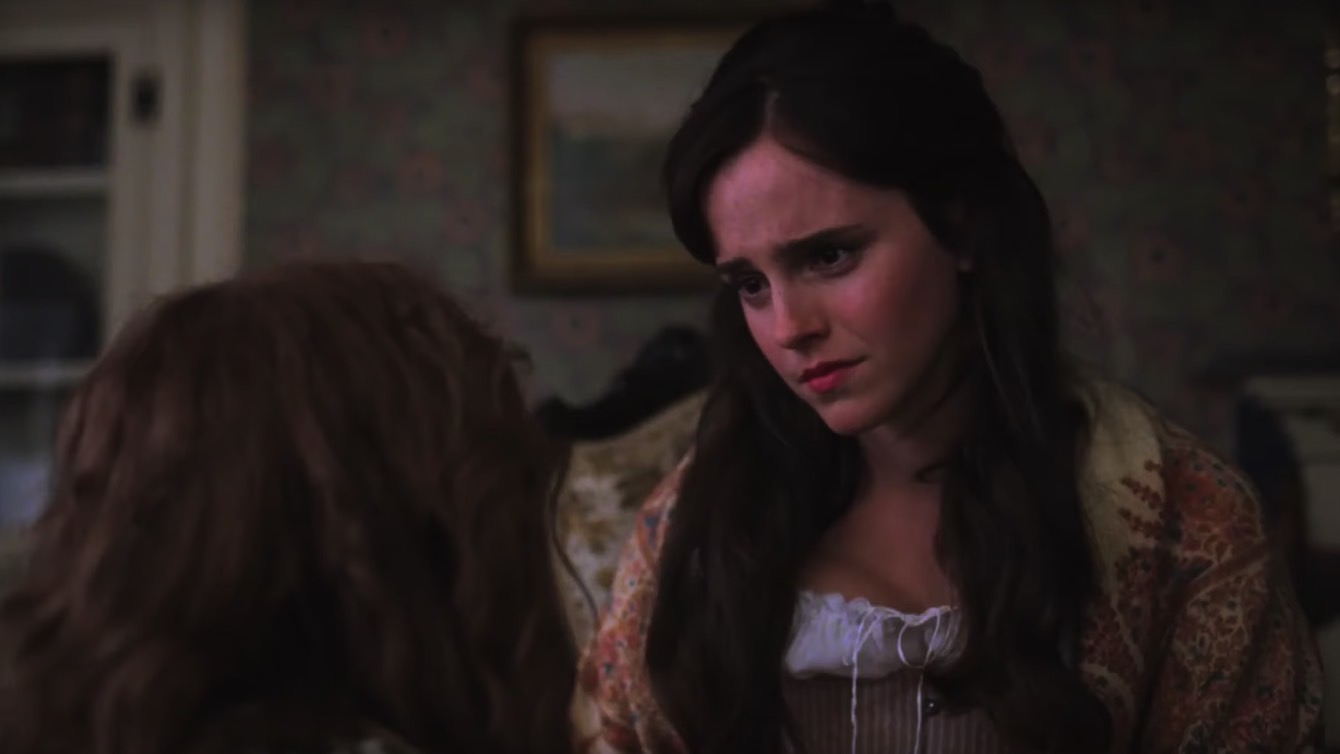 There’s no big blockbuster movie coming out this weekend, which means you’ll have time to catch up on some of the previous releases of the summer, with Hobbs and Shaw and The Lion Ling still dominating the box office. Opening this week, however, is a comedy that seems to press all the right buttons: Good Boys.

Conscientious objectors existed on the other side as well, and A Hidden Life tells the story of an Austrian by the name Franz Jägerstätter who refused to fight for the Nazis in World War II. The biographical drama launches on January 30th.

Eddie Murphy and Wesley Snipes in the same Netflix movie? That’s what Dolemite Is My Name is, a movie based on real-life Rudy Ray Moor, a comedian and rapper from the 1970s who changed the game. Lots of other stars will appear in this one, including Keegan-Michael Key, Chris Rock, and Craig Robinson, to name just a few. The film will be out in theaters and on the streaming service this fall.

Also on Netflix, Falling Inn Love is a rom-com hitting your screen in two weeks. It’s a story about a woman who wins an inn in New Zealand and has to fix it up, starring Christina Milian.

Speaking of romantic comedies, this is Last Christmas — a love story with extra Christmas sprinkles on top. Emma Thompson stars in the film alongside Emilia Clarke and Henry Golding.

This brand new adaptation of the classic novel Little Women stars Florence Pugh (Amy), Emma Watson (Meg), Saoirse Ronan (Jo), and Eliza Scanlen (Beth) as the four March sisters. Greta Gerwig, who directed Ronan in Lady Bird, is both for directing and writing the film. Expect it in theaters on Christmas Day.

Let’s switch gears to an action flick called The Kill Team, which is a military thriller set in Afghanistan, where a young soldier finds out the hard way that his commanding officer isn’t exactly a hero.

James Franco is directing a bunch of stars in Zeroville, a movie about an actor looking to make it in Hollywood during the late ‘60s. We’re looking at Seth Rogen, Joey King, Megan Fox, Will Ferrell, Danny McBride, Dave Franco, Craig Robinson and, of course, James Franco in this September 20th, 2019 release.