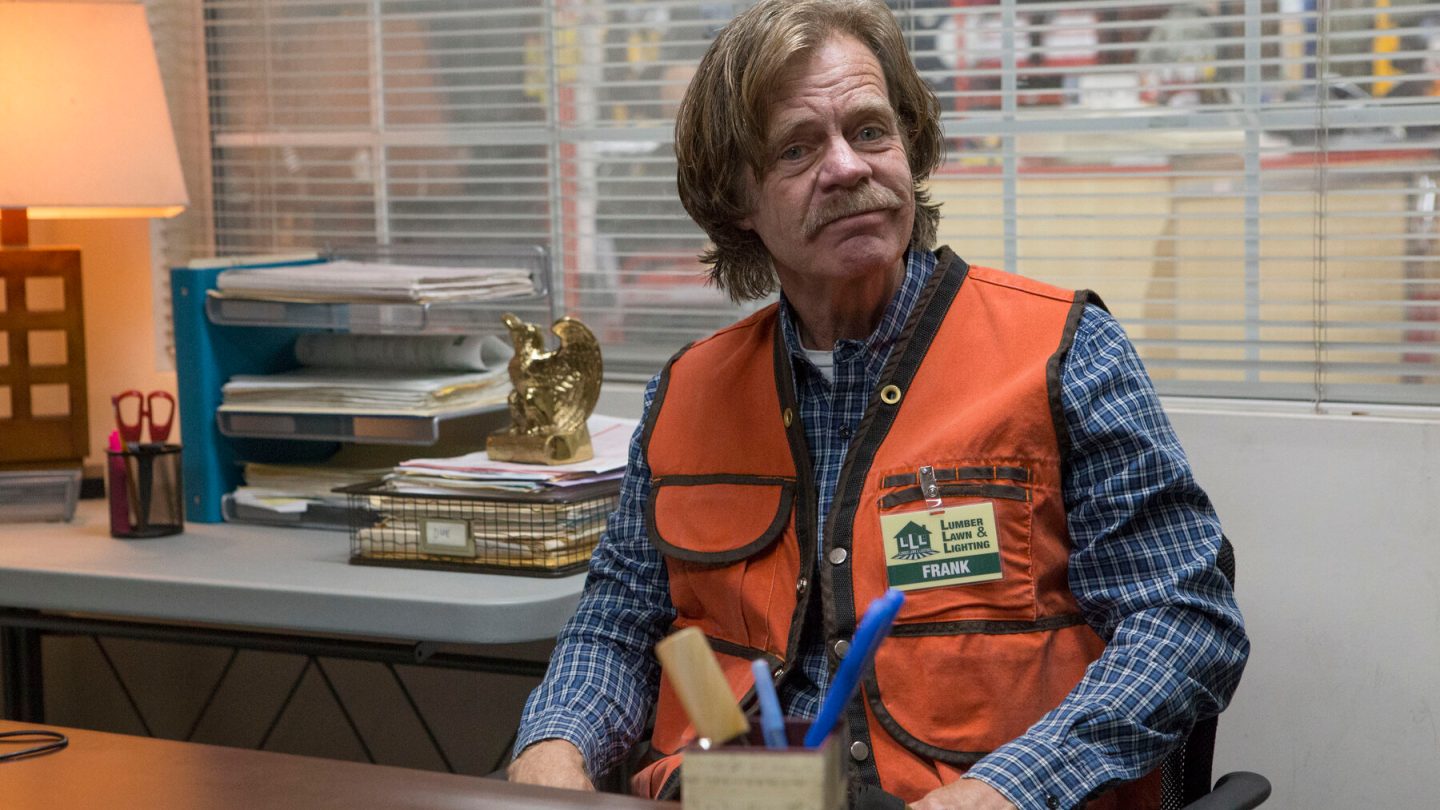 In tandem with the 11th and final season of the hit Showtime series Shameless, fans back in December were treated to a companion Hall of Shame series — offering new and original Shameless scenes juxtaposed with a retrospective look at each character’s journey over the prior seasons. It was a reflection of not only how far the show has come, but of its enduring popularity. “This 11-year journey with the Gallagher family has been a total pleasure for us from the beginning,” executive producer John Wells said in a news release at the time. “And we’re excited to share a look back at the many trials, tribulations, and laughs of those 11 seasons with our fans.” If you happened to miss it all, though, don’t worry. The entire 11-season series is also streaming now on Netflix, where it’s quickly become one of the most-watched TV shows on the streamer.

As of the time of this writing, the show — the cast of which includes William H. Macy and Emmy Rossum — is sitting at #3 on Netflix’s list of the Top 10 TV shows in the US. Shameless is also sitting at #4 on Netflix’s combined movie and TV show Top 10 list.

And it’s certainly got nice company on that list. In terms of the Top 10 ranking that’s specific to TV shows, the only two series currently beating Shameless at the moment are Maid and, of course, Squid Game.

“I’m unbelievably thankful for all of the years of support from Gary Levine and everyone at Showtime that’s allowed us to make Shameless,” Wells said in early 2020, upon the announcement of the show’s final season. “It’s been a fantastic experience and all of us in the cast and crew have had a wonderful time following the lives of the Gallagher family and friends.”

Below, you’ll find links to the 10 TV shows that Netflix lists at the moment, along with Shameless, as being the top-ranked on the streamer. Again, this ranking is specific to the US. It also changes regularly, but it’s always interesting to get this snapshot of what’s popular from one moment to the next on the streamer.

Additionally, you can check out our earlier coverage of some of these popular shows below: