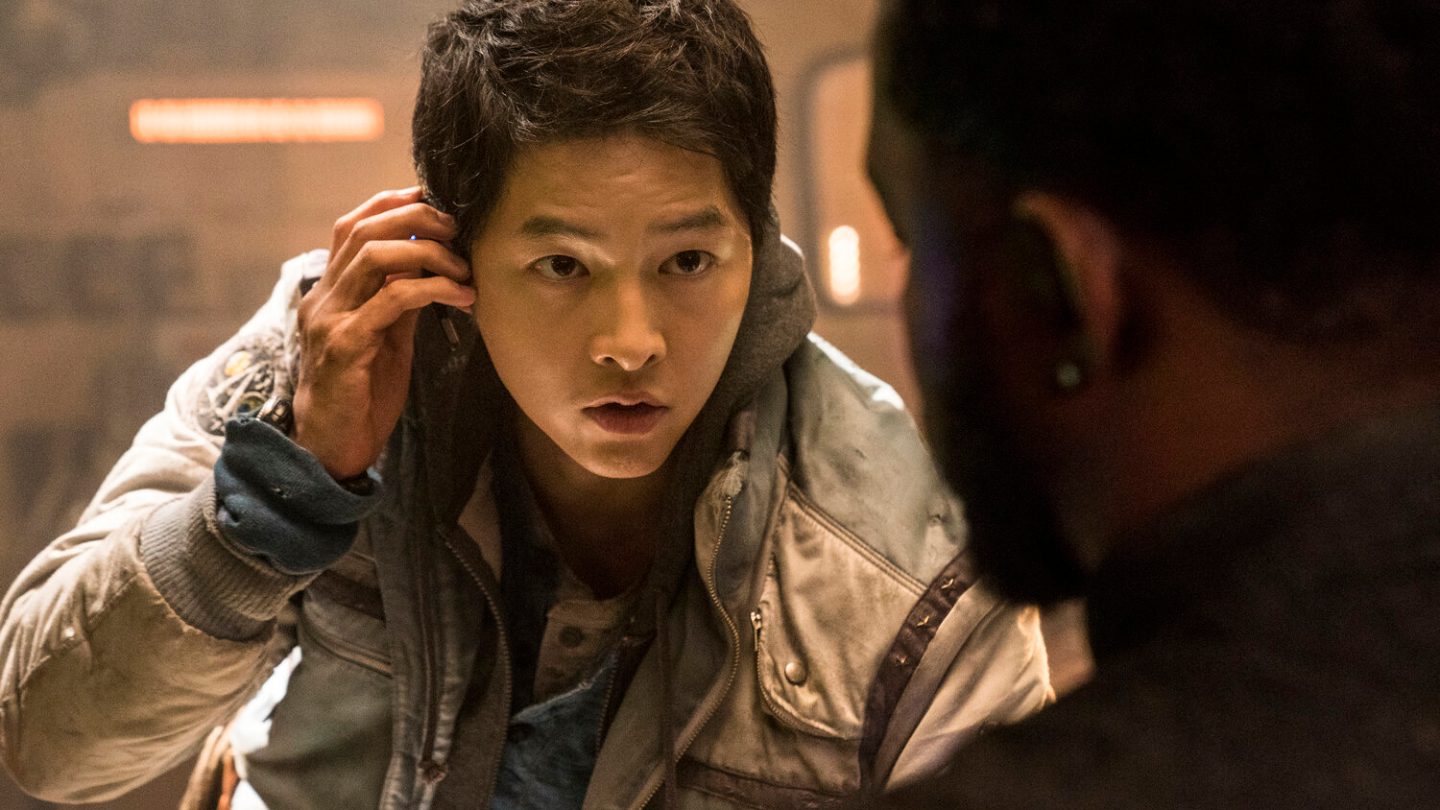 I’m always on the hunt for new Netflix movies and TV shows to check out, and one thing I’ve found myself doing a lot more amid the coronavirus pandemic is checking out international content from the streamer. Some of my favorite shows over the past year have actually been Korean fare hosted by Netflix, including the K-drama Crash Landing on You as well as the Korean reality show Hyori’s Bed & Breakfast.

The fact that Netflix can bring content like that to an international viewer like me in the US is a function of the streaming giant having spent a reported $700 million since 2015 on shows and movies from South Korea, and there’s lots more to come. It was recently disclosed that Netflix is boosting its output of Korean originals thanks to the company leasing two new production facilities in South Korea, which is why we’re getting, among other things, a Korean adaptation of the global Netflix hit series Money Heist – which itself is a Spanish crime drama.

Meantime, fans of sci-fi might want to add an upcoming Netflix movie from South Korea to their watch list — Space Sweepers, which is debuting on the streamer on February 5. It’s been described as the Korean Star Wars, and you can check out the just-released, action-packed trailer below.

Per Netflix, the movie — which will debut worldwide exclusively on the streamer — follows the crew of a “cosmic waste management spacecraft” who find a human-like robot named Dorothy. “Set in 2092,” Netflix’s description of the Space Sweepers plot reads, “Earth has become a bleak planet which will soon be uninhabitable. Spaceship Victory is one of the many that live off salvaging space debris. Crewed with a genius space pilot Tae-ho, a mysterious ex-space pirate Captain Jang, an ex-con spaceship engineer Tiger Park, and a reprogrammed military robot Bubs, Spaceship Victory surpasses all other space sweepers.

“After successfully snatching a crashed space shuttle in the latest debris chase, Victory’s crew find a 7-year-old girl inside. They realize that she’s the human-like robot wanted by UTS Space Guards, and decide to demand ransom in exchange.”

Netflix announced the project in November, and a trailer was released by the company on Tuesday. The movie was directed by Jo Sung-hee (A Werewolf Boy, Phantom Detective) and produced by Bidangil Pictures.