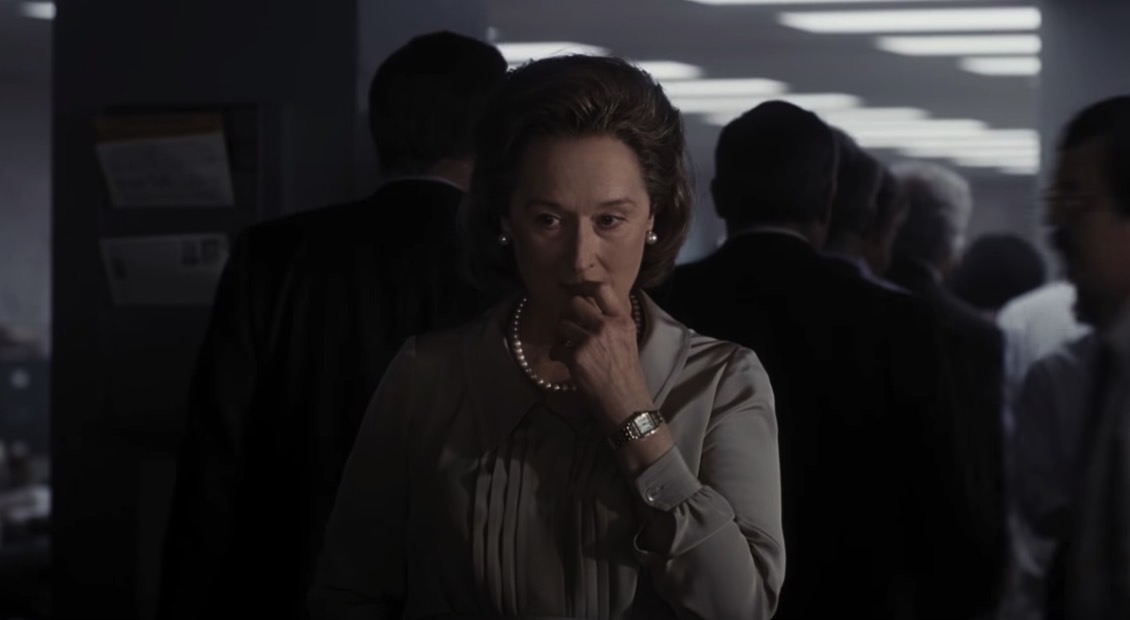 Murder on the Orient Express, Three Billboards Outside Ebbing, Missouri, and Daddy’s Home Two are three of the new movies opening this weekend that might be just entertaining enough to get you off Netflix and into a cinema. That’s if you’ve already seen Thor: Ragnarok, which would be my first choice.

But, in the meantime, let’s check out a few new clips for upcoming attractions — beware, we’ve got quite a few trailers of the animation variety in store for you this weekend.

This is the final trailer for Disney’s Coco, you know, that movie where kids get friendly with dead people to work out some sort of mystery. But it’s okay because there’s a cute dog in it and lots of music. Bring your kid. The film opens on November 22nd.

Speaking of kids, maybe you don’t take them to this one. Fifty Shades Freed is the third film in the Fifty Shades trilogy, set to hit theaters on February 9th. It’s exactly the kind of movie you expect if you’ve seen the other two. Or read the books.

Let’s get back to serious stuff. And by serious, today I mean animation movies. John Cena voices a tough-looking bull in Ferdinant. But he’s not the scary beast you think. He just wants to get home. Sadly, come December 15th, you may be more interested in watching events in a galaxy far away than the friendly bull looking to get home.

A group of friends who regularly meet for game night find themselves in a situation where they actually have to solve a real mystery, one that involves a murder. It’s not like a game of Cluedo but in real life. Rachel McAdams and Jason Bateman lead the cast of Game Night set to launch on March 2nd.

InHostiles Christian Bale is an Army captain who has to escort a Cheyenne chief and his family to their home. Plenty of dangers lie ahead because this is all happening in 1892. The western launches on December 29th.

Forget about westerns for a second, and let’s get down to more serious things. Early Man is an animation about the dawn of mankind. Yeah, it seems pretty funny if you ask me. Early Man is set to hit theaters on February 16th.

Margot Robbie and Daisy Ridley led their voices to some of the characters in Peter Rabbit an animation based on Beatrix Potter’s story about that rabbit looking to conquer a vegetable garden. It’s partially animated.

I guess it’s pretty clear from this movie’s title that we’re looking at another animation here. Sherlock Gnomes is a movie about gnomes who are in trouble. They obviously need the help of Sherlock Gnomes. And only Johnny Depp can do the voice. Expect it in cinemas on March 23rd.

January 12th is when I’m going to see The Post in a theater near me. It’s a Meryl Streep-Tom Hanks movie directed by Steven Spielberg that tells the story of how journalists fought the government to get to the truth about a massive cover-up (the Pentagon Papers). January 12th!

Speaking of secret government stuff, The Shape of Water is exactly one such story. Unlike The Post, this is fiction, however. It’s a story about a secret laboratory where a top-secret creature is studied during the Cold War era. The Guillermo del Toro picture comes out on December 8th.