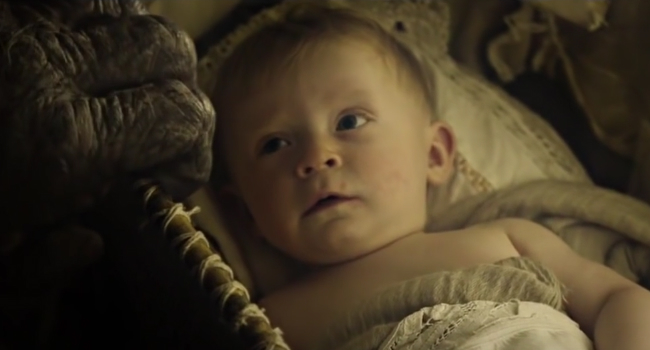 With school letting out for the summer it’s time to hit the movies once again, and we have some exciting trailers ahead of us including a new look a the upcoming Tarzan movie, but also an international trailer for Ghostbusters. Oh yes, and there’s a hilarious Yoga Hosers trailer, too.

As a fan of the original movies and the animated series, I’m definitely looking forward to this Ghostbusters movie, especially considering the amazing actresses who are about to hunt ghosts. The movie hits theaters July 15th.

Launching on September 9th, Kicks tells the story of a 15-year old troubled teen whose fresh Air Jordans are stolen in his neighborhood. And he’s looking to get them back at all costs.

The Innocents is a heartbreaking drama based on a real World War 2 story. A French Red Cross doctor discovers a convent in 1945’s Poland where nuns are in various states of pregnancy. The movie premiered locally in France this past February.

The Legend of Tarzan

This isn’t the first time we’ve seen a trailer for The Legend of Tarzan, but this clip is almost 4 minutes and it’s definitely worth watching. There’s a spectacular cast for David Yates’s version of Tarzan, which looks like a superhero movie, and Christopher Waltz is the perfect guy to play the villain.

We’ve seen trailers for The Shallows before, starring Blake Lively and a deadly shark, but we get to take a closer look at the impressive predator in this brand new clip. The movie is out June 29th.

Yoga Hosers is Kevin Smith’s latest movie. That’s really all we need to know about it to want to watch the trailer (and the full movie, once it’s released). Yoga Hosers comes out July 29th, and among other things, it’s full of s**t emojis. And Johnny Depp.