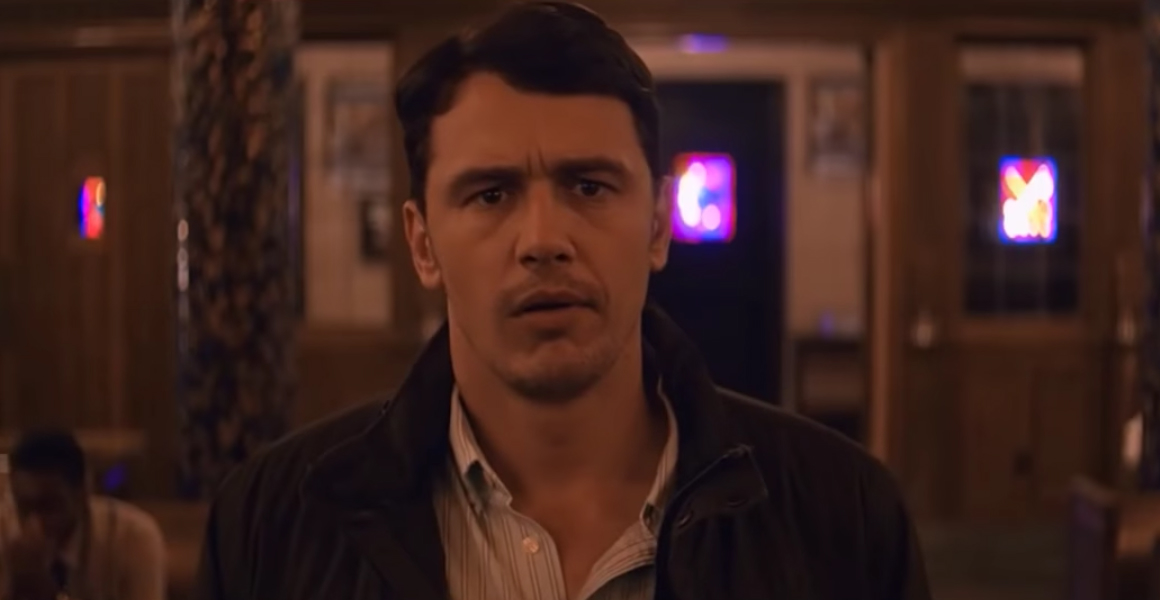 It’s inauguration week, which means you know who has lost the “elect” part of his newly won title, and is now Commander-in-Chief. So if you’re bored with all the inauguration news, we’ve got a pretty awesome selection of new movie trailers this week. The studios probably knew you’d be looking for extra entertainment.

Sam’s just a regular teen living a regular life, but that all changes on a Friday. February 12th is her own personal Groundhog Day, but it’s far from being as fun. In this movie, she dies on that day, and she gets to relive it over and over. Before I Fall launches on March 3rd.

When she’s not playing in Star Wars movies, Felicity Jones… stars in plenty of other films. Here’s one: Collide. Launching on February 24th, Collide is a drug thriller about a backpacker who ends up driving for a ring of drug smugglers. Oh, Anthony Hopkins is also in this one.

Some people will tell you that religion can cure homosexuality. I am Michael is that kind of a story, only it’s based on real-life events. Starring James Franco as Michael, Emma Roberts, Zachary Quinto, and Daryl Hannah, the movie opens on January 27th.

If you first don’t succeed, try, try again, that should be the motto for the Wolverine series — well, who am I kidding, we’d still watch these movies no matter how bad they’d get. Logan, out March 3rd, might be the best movie of the saga yet, and we’ve got a fresh new trailer for you that shows us an interesting new young mutant.

I’m what you’d call a Power Rangers hater. I didn’t particularly like the TV series, and I wasn’t excited at the prospect of seeing a Power Rangers movie. But it turns out the film might be worth checking out. Check out the fresh new trailer:

Remember The Belko Experiment? It’s a horror/action flick about a strange social experiment. A group of coworkers is sequestered in their office, and a voice tells them over the building’s intercom system that they must decide who should die next, so the others survive. The movie opens on March 17th.

The Nut Job 2: Nutty by Nature

Remember the first Nut Job? It’s fine, neither do I, but there’s a sequel for it already, The Nut Job 2: Nutty by Nature. We’ve got a great cast, including Will Arnett, Katherine Heigl, Maya Rudolph, Jackie Chan, and others, and a distant August release date for it. Oh, and this trailer, enjoy!

You don’t need to know a lot about history to know The Ottoman Empire died after the first World War. You don’t even need to see the trailer for The Ottoman Lieutenant to suspect it’s a war movie. But it’s also a love story, between an American nurse (Hera Hilmar) and an Ottoman lieutenant (Michiel Huisman). The movie comes out on March 10th.

Woody Harrelson is Wilson. Wilson is a rather odd, middle-aged, divorced man. Wilson is also ready to meet his teenage daughter for the first time. He’s actually thrilled about it. Wilson launches on March 24th.