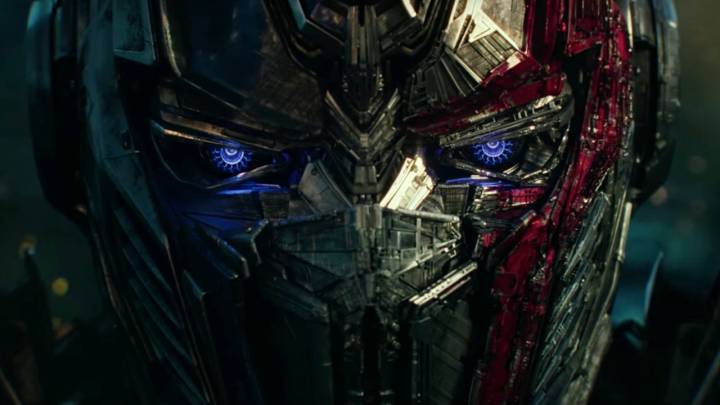 It’s the Super Bowl weekend, which means we’re about to be hit by a deluge of commercials, including plenty of trailers for upcoming movies. But until then, we have a great selection of new trailers released this week, including the final trailer for Beauty and the Beast, the first full trailer for Ghost in the Shell, and many others.

If it’s one movie you have to see this year, other than the new Star Wars episode, then it’s Disney’s live action Beauty and the Beast remake. We’ve got a final trailer, and it’s absolutely fantastic — if you loved the original animation, that is. The movie launches

Okay, so it’s not a full trailer, but we’ll just have to make do with it until Sunday. Paramount released a teaser for the Super Bowl Ghost in the Shell trailer, watch it below.

Directed by James Franco, who also stars in In Dubious Battle, the movie tells the story of what standing up for your rights as a worker looked like in the 1930s. Aside from Franco, we’ve got a star-filled cast for this one, including Selena Gomez, Nat Wolff, Robert Duvall, Ed Harris, Vincent D’Onofrio, Brian Cranston, and many others.

On March 31st, the Smurfs returns to the big screen, and this time around it’s all about some sort of list village. Here’s a brand new trailer for that.

The Lost City of Z

Just last week we saw a trailer for Amazon’s The Lost City of Z, a story based on real-life events at the beginning of the 20th century. Charlie Hunnam plays a British explorer who’s looking for a mythical city into the Amazon — yes, there’s a pinch of irony right there. Here’s Amazon’s, the company not the region, brand new trailer about the early exploration of Amazon, the region not the company:

Making movies while the German army is at the height of its Blitzkrieg operations during World War 2 might seem insignificant, but the film crew in Their Finest does it for a purpose: to inspire the British people. Add to that the fact that a woman is doing what many regard as a man’s job, and you got an interesting plot for this comedy/drama. The movie about making movies at perilous times launches on April 7th.

Transformers: The Last Knight is getting a brand new trailer this Sunday. But in the meantime, we have a teaser for the Super Bowl clip for this next installment of Transformers.