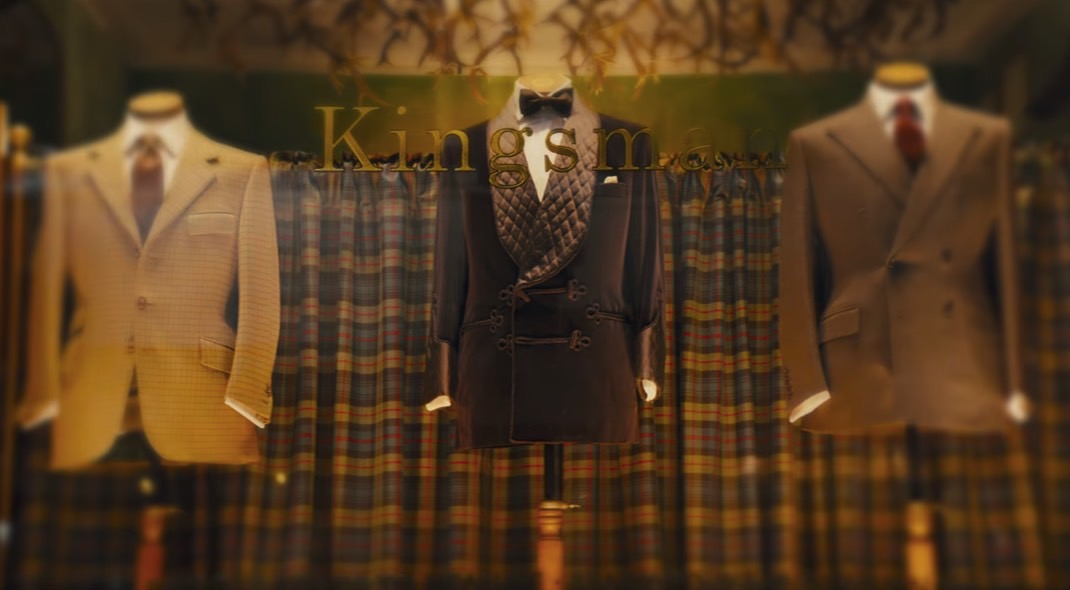 We’ve got a brand new batch of fresh movie trailers for all you movie fans, including a first clip for the second film in the Kingsman series, as well as a prequel video that explains what happened between Prometheus and Alien Covenant. Let’s dig in!

Shark movies seem to be popular, and if you liked Blake Lively’s The Shallows last year, then you’ll surely enjoy 47 Meters Down. The premise is the same: we’ve got a duel between humans and sharks, but this time around the people are trapped 47 meters below sea level, with one hour of oxygen left in the tank. The movie launches on June 16th.

Ok, so this isn’t your usual trailer for Alien: Covenant, but it’s a video you must see to understand what happened after Prometheus. The new Alien movie is almost upon us, with a May 19th launch date

Personally, I’m not convinced that we needed a new Cars movie, but then again, I’ll probably still watch it. The movie debuts on June 16th, at which point we’ll find out how Lightning McQueen plans to rejuvenate his career.

Picture this: whenever Gloria (Anne Hathaway) feels down, a colossal monster wreaks havoc in Seoul. She soon comes to the realization that there’s some link between her mood swings and the monster. Colossal, this new Godzilla version, is already out in some markets and will launch in various others in the months to come.

The following trailer for Everything Everything is told in emoji, which seems only appropriate. After all, it’s the story of a teenager who’s allergic to everything. Therefore, emojis must play an important part in her secluded life. The film launches on May 19th.

Kingsman: The Golden Circle is maybe the most interesting trailer today. We’re looking at the sequel of Kingsman: The Secret Service, a spy movie that impressed audiences a few years ago. The recipe seems to be similar for the sequel, but this time around the Kingsman joins up with an allied spy organization from America.

Launching on June 2nd, The Exception is a World War 2 story about a German spy trying to determine whether the Dutch resistance had infiltrated the home of Kaiser Wilhelm at the beginning of the war. But the soldier falls in love with a local Jewish woman. Featuring Lily James, Jai Courtney, and Christopher Plummer, The Exception might be a title to remember.

We’ve got a new trailer for Tulip Fever as well, a love story that’s also set in Holland, but in the 17th century. And this one is about a young woman who’s married to an older man and falls in love with an artist her husband commissions to paint her portrait. Cara Delevigne, Alicia Vikander, Christoph Waltz, and Dane DeHaan star in this one.