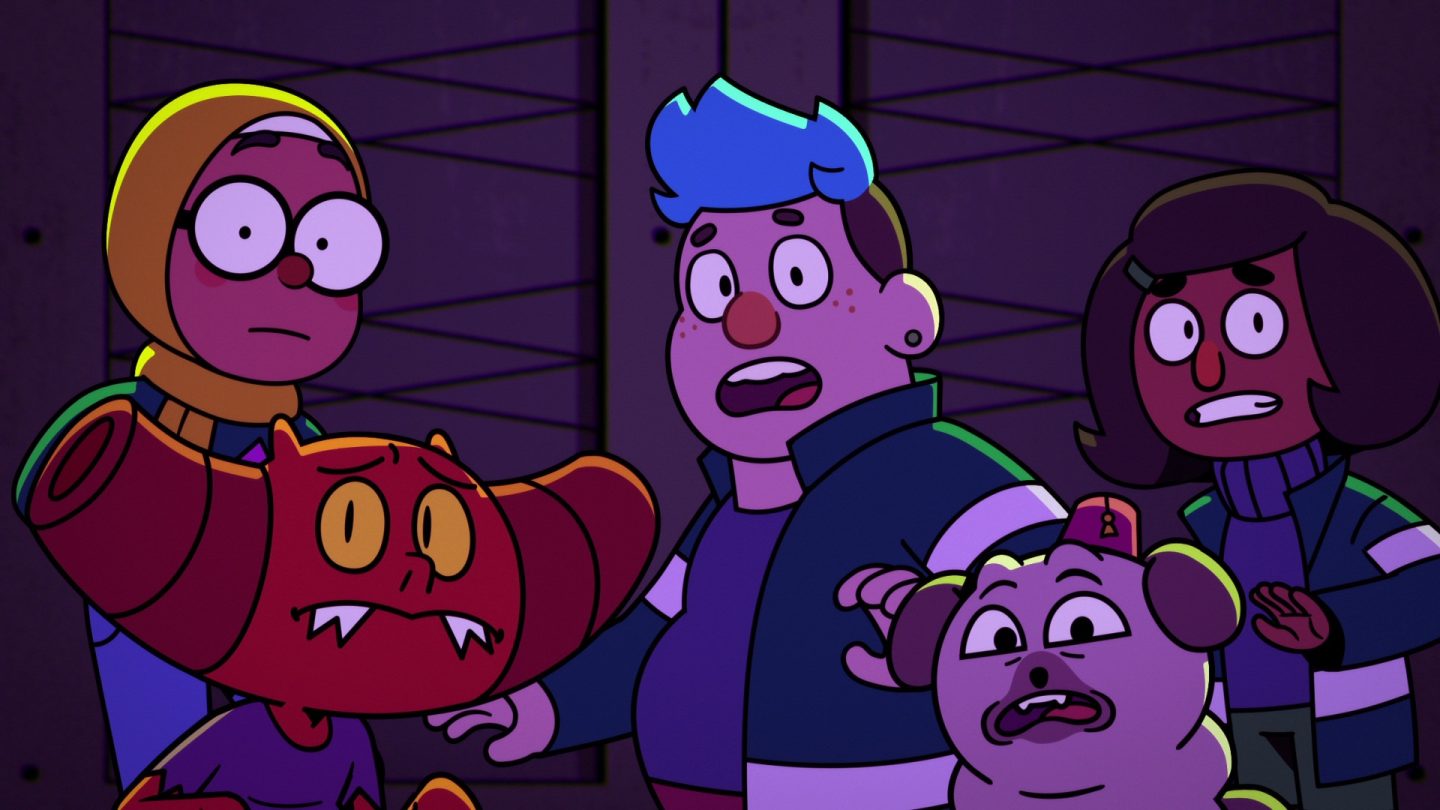 We’re not even halfway through January, but Netflix is already on its third cancellation of the year. On Friday, Dead End: Paranormal Park creator Hamish Steele announced that Netflix wouldn’t be bringing the animated show back for a third season.

Dead End: Paranormal Park is based on Steele’s DeadEndia webcomics, which sprouted from his 2014 short for Cartoon Hangover on YouTube. The first season debuted last July, and the second season started streaming just a few months later, in October 2022.

“Dead End: Paranormal Park follows the adventures of Barney, Norma and magical-talking-dog Pugsley, as they balance their summer jobs at the local theme park haunted house while battling the totally real supernatural forces that dwell within it,” reads the synopsis for the show on Netflix’s press site. “Together with their guide to the underworld multiplane, a sardonic thousand-year-old demon named Courtney, they’ll face zombie mascots, demonic game show hosts, sleep-sucking witches and the scariest thing of all: their first crushes!”

In his statement on Twitter, Steele suggests that there was hope for at least one more season, as the team even went so far as to put together a writer’s room for season 3. They even got as far as finishing scripts and designs, but Netflix still decided to pull the plug:

The Netflix series might be gone, but the story isn’t finished yet. As Steele notes in his statement, there will be a third and final DeadEndia graphic novel that will attempt to wrap up the story of the Phoenix Parks crew in a satisfying way for fans of the show.

In the meantime, if you want to support Steele, you can preorder the new reprints of the first two DeadEndia graphic novels, The Watcher’s Test and The Broken Halo, before they hit store shelves on May 2, 2023. There’s no release date for the third graphic novel yet.