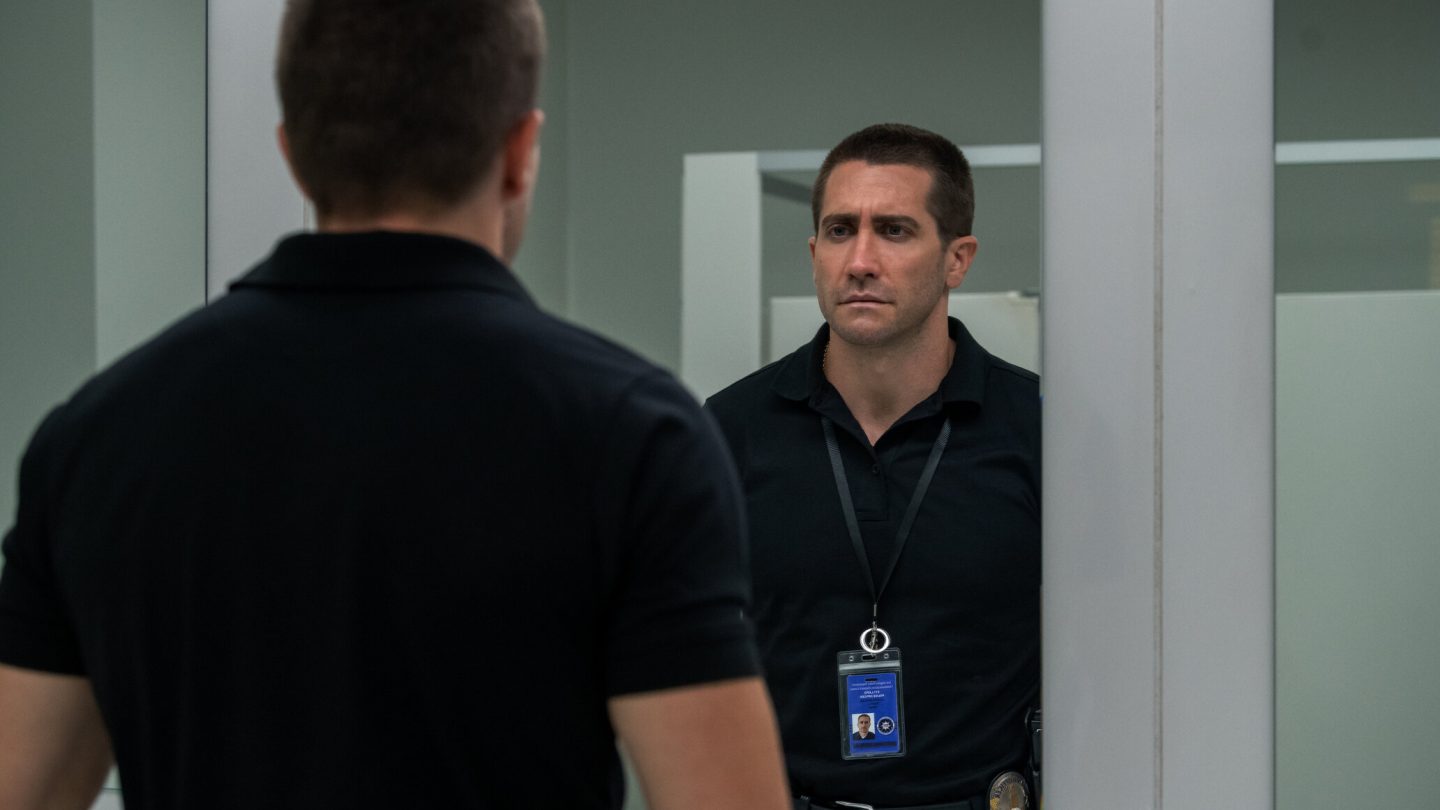 Here’s the thing about the current configuration of Netflix’s Top 10 movies list for the US. Basically, if you’re looking for something new to watch on the streamer right now, and you’re especially looking for a movie, avoid the current Top 10 list like the plague. Let’s take a quick glance at the first five on that list, shall we? — we’ve got a Britney Spears documentary, a new horror movie (those are two different titles, by the way, I’m not referring to the same thing — ha!), then a My Little Pony movie, followed by a Kevin James stinker and then a new Melissa McCarthy-led feature film that critics hated. Yikes. Meantime, Netflix’s new Jake Gyllenhaal thriller The Guilty has sparked plenty of reactions on social media — because of a huge plot twist — and is arguably more worth checking out than any of the above.

Below, you’ll find a trailer, plus some of the highlights of Gyllenhaal’s new movie. As well as a snippet of some of the opinions that it’s generated online.

According to Netflix’s official description, “The film takes place over the course of a single morning in a 911 dispatch call center. Call operator Joe Baylor (Gyllenhaal) tries to save a caller in grave danger. But he soon discovers that nothing is as it seems, and facing the truth is the only way out.”

This movie is actually an English-language remake of a very popular Danish original, but critics have warmed to this one all the same. The Guilty currently enjoys a 71% critics score on Rotten Tomatoes, based on 112 reviews. Like this one from The New York Times, which raves thus about Gyllenhaal — he “builds to an all-caps-plus-exclamation-point performance; that he does so without losing his grip — on us or the character — is some kind of miracle.”

The big twist we hinted at in the title comes about midway through the movie. (Don’t worry, we won’t spoil it here). Suffice it to say, the twist involves … someone who needs the help of Gyllenhaal’s character who is not what you think they are.

“Being a 911 operator seems like a terrible job,” one Twitter user noted. “You’re speaking to people often at their worst moments. #TheGuilty is an intense thriller with the best plot twist of the year.”

Wrote another: “Just checked out #TheGuilty on @netflix starring Jake Gyllenhaal and WOW! Jake’s performance is incredible! The story kept me on the edge of my seat the whole time and for a movie that completely takes place in one office that’s pretty impressive. Highly recommend.”