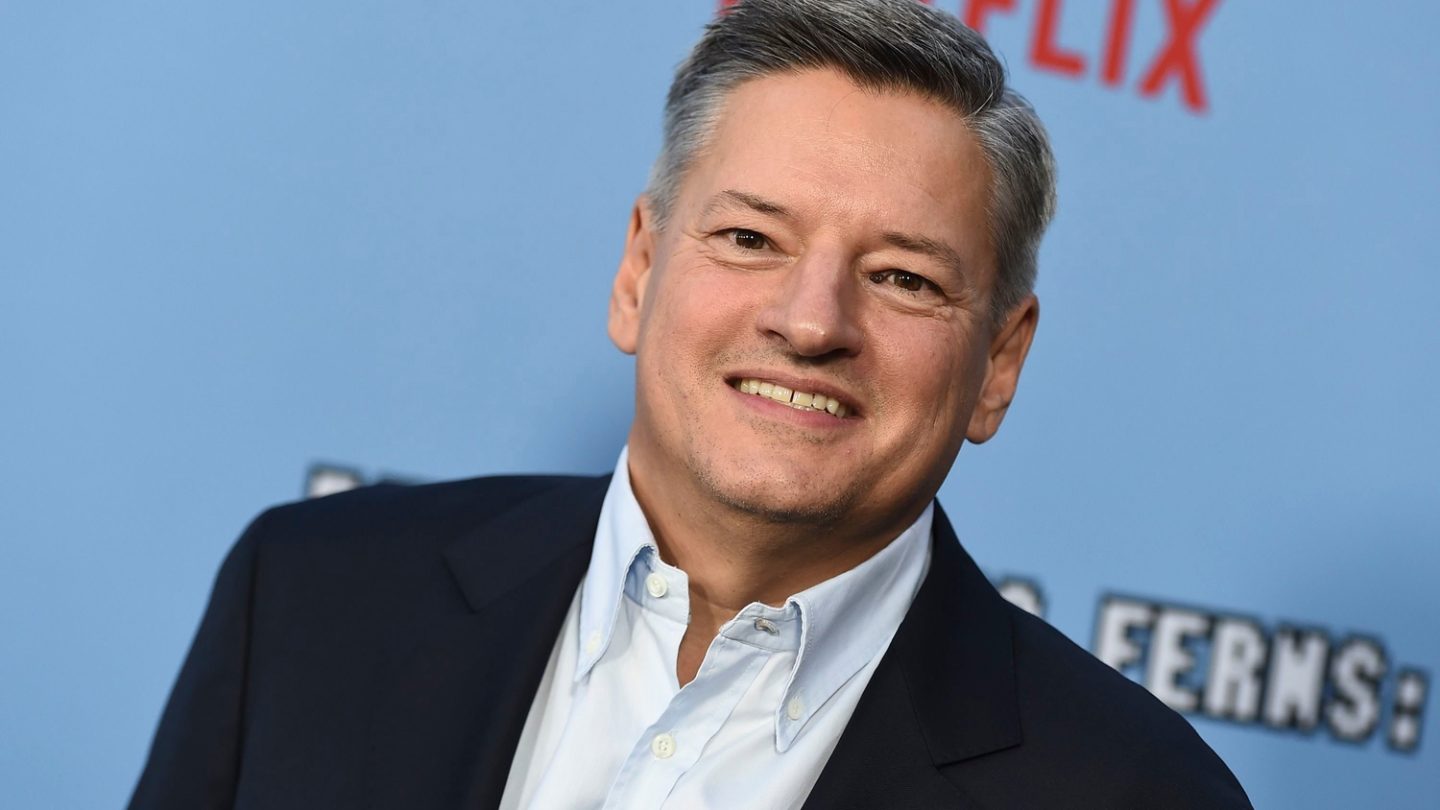 At an event in New York on Thursday, Netflix chief content officer Ted Sarandos was asked the question that he had to have expected just two days after the highly-publicized and hotly-anticipated launch of Disney’s new streaming service, Disney+. Now that it’s here, Sarandos was asked during the Paley Center for Media’s 24th Paley International Council Summit: What does that mean for you? What changes for Netflix?

“Nothing,” answered the Netflix executive.

It might sound like a flippant response, but in all honesty, it’s just another way of saying that the king of streaming doesn’t plan on getting distracted now that serious new competition has stepped onto the battlefield. In fact, Sarandos elaborated on his insistence that nothing changes for Netflix.

“We’ve been competing with and all these other folks who are coming into this from the beginning,” he said. It’s just the delivery vehicle (a streaming platform, as opposed to DVDs and other earlier forms) that’s changed. It’s “the exact same content… so nothing really changes.”

Well, some things have certainly changed. The early estimates are that has already racked up 10 million Disney+ subscribers, with one study predicting the streamer could amass 101 million subscribers over the next six years. For comparison, Netflix had 158.3 million paid subscribers at the end of the third quarter, most of which are international (with only 60.6 million in the US). That’s why the company keeps raising money and is spending an estimated $15 billion on content in 2019 to keep those subscriber numbers climbing.

And also, just to be clear — Sarandos may insist that Netflix won’t be distracted by Disney+, but that’s not the same thing as saying Netflix won’t pay attention to the new service.

Indeed, only a few days ago Hastings himself said publicly that out of all these new streamers that are coming on to the scene, including Apple’s new service +, “Disney’s the one that we really have the most to learn from in terms of entertainment.”