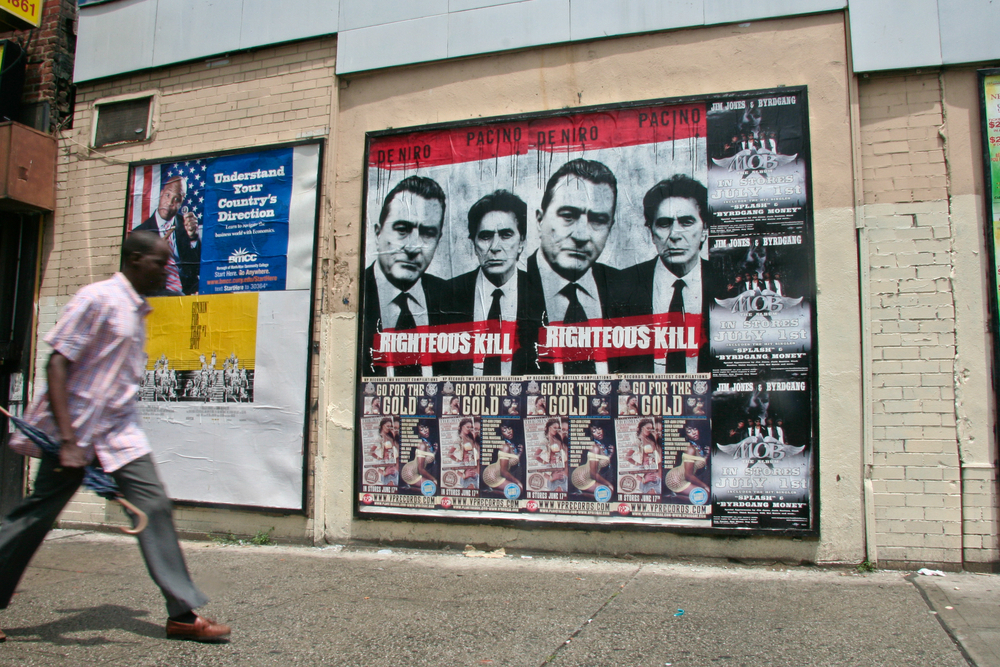 Netflix has acquired a massive movie project, one that might help it win the most coveted prize in the business. The streaming media company is in the process of inking a deal to make Martin Scorsese and Robert De Niro’s upcoming mob movie available for streaming in each of its 190 markets. It’s not a secret that Scorsese and De Niro have partnered up for what will be their ninth collaboration. The Irishman is the name of the movie, and it will tell the story of a high-ranking mob member who reveals in his dying years that he was the one who killed long-time friend and associate, Jimmy Hoffa.

The movie is based on Charles Brandt‘s I Heard You Paint Houses, which is mob slang for describing a hitman. Frank “The Irishman” Sheeran, the killer who told Brandt his Hoffa story before he passed away, will be played by De Niro.

The movie has been in the making since 2008, and should have been a Paramount Pictures deal, Indiwire reports. But Scorsese put a different plan in motion as Paramount’s chairman Brad Grey was leaving the studio. “Scorsese’s movie is a risky deal, and Paramount is not in the position to take risks,” a person familiar with the deal said. “This way, he can make the project he wants.”

It’s unclear what the risks are, but the book that the movie is based on is fascinating. Aside from the Hoffa murder, Sheeran confessed to having killed other mobsters and having played a role in the Kennedy assassination.

Al Pacino is expected to play the role of Jimmy Hoffa in the movie, with Joe Pesci and Harvey Keitel also rumored to be in it as well. Indiewire says that Pacino and other talent are still in negotiations. There’s no release date for the movie yet, but a source said the team is aiming for a 2019 release date with a limited Oscar-qualifying release.

The report also notes that De Niro will be made to look 30 again with the help of special effects from ILM, in “Benjamin Button” style, which is something we have heard before.