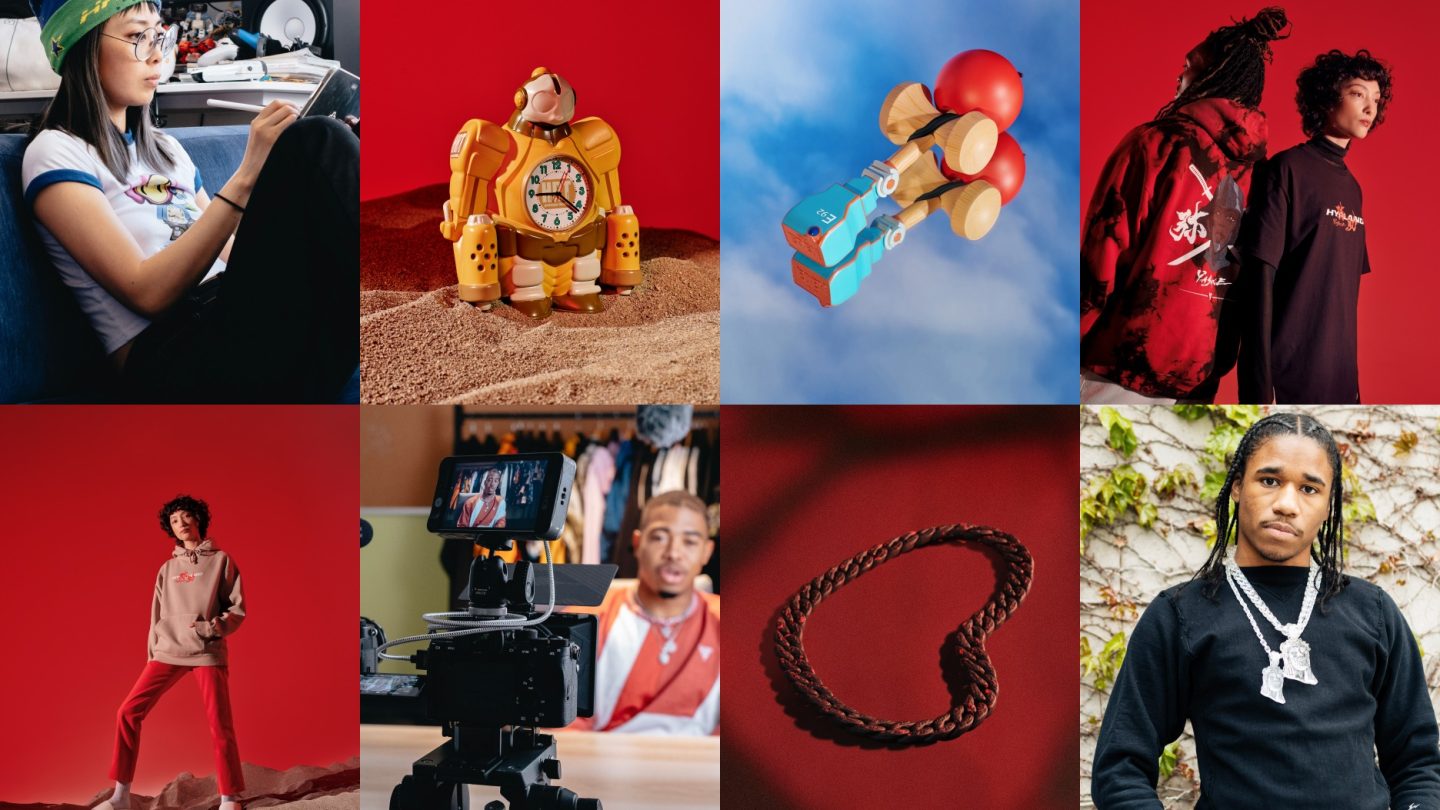 It’s been nine years since Lilyhammer made its debut, marking Netflix’s entrance into the world of content production. In 2021, there are now hundreds of original movies and TV shows streaming on the service, and on Thursday, Netflix gave fans a new way to show off their fandom with the introduction of the official Netflix merch shop, which you can visit online.

The selection is relatively limited right now, with products focused on two recent Netflix anime series: Yasuke and Eden. There are shirts and hoodies from Jordan Bentley’s Hypland, a kendama and a clock dreamed up by Nathalie Nguyen, necklaces, charms and pendants designed by Kristopher Kites, and the BEAMS x Eden collection featuring two short and two long sleeve logo and graphic tees.

The BEAMS shirts appear to be the first products on the Netflix shop available for purchase, starting at $45 for a short-sleeve tee. Hypland’s Yasuke clothing line will begin shipping the week of June 21st, but you could place an order today. You can also preorder Nathalie Nguyen’s Eden-inspired kendama and Yasuke HRT clock — $50 and $135, respectively — which launch on October 31st.

The site is slick, but unless you’re a fan of these two specific Netflix anime series, you’re probably not going to find much of interest in stock at the moment. Of course, the store is only about 24 hours old, and according to The New York Times, the company has big plans for its future.

Later this month, the French crime show Lupin will take over the front page of the shop, with hats, shirts, hoodies, throw pillows, and even a side table going on sale, all designed in collaboration with the Louvre museum. Some of the streaming service’s biggest shows will get their turn in the coming months as well, including Stranger Things and Money Heist.

As the NYT article notes, this isn’t the first time that fans have been able to purchase genuine Netflix merch. Phenomenal teamed up with Netflix for Bridgerton sweatshirts, H&M sells To All the Boys I’ve Loved Before clothes and accessories, and Walmart has Over the Moon toys.

Netflix.shop will not be the only place to buy Netflix-themed products, but it will allow Netflix to bring those products to market even more quickly. This is especially important if Netflix has an “unexpected hit” on its hands, as Josh Simon, VP of Consumer Products at Netflix, told the NYT. With its own online shop, Netflix will be able to start selling products within days of a show finding success.

The shop is a big piece of the puzzle, but even Simon admits that most of the revenue will come from its deals with retailers. “Practically speaking, the revenue will come more from those partners around the world in terms of sheer footprint and number of locations and magnitude,” he said.